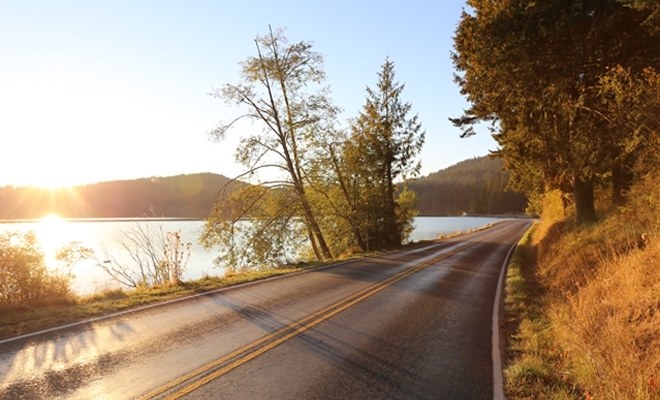 Depression As A Wake Up Call

When people become depressed they’re understandably desperate to get things back to how they were before. But the flaw in this outlook is that it’s often exactly how things were before that led to their depression.

The problem with the current scientific view of mental illness is that it tends to let people off the hook for their issues by assigning causation at a superficial level, to imbalances in brain chemistry, neglecting to consider that these imbalances, even if they do exist, are often the result of deeper existential issues that haven’t been properly worked through and of lifestyle choices that don’t align with who and what people really are. You see a lot of well-intentioned statements out there that read along the lines of “Mental illness is never your fault.” But as we’ve discussed elsewhere this is a dangerous proposition, not only because it’s often flagrantly untrue, but also because if you can’t find some responsibility, however small, for the creation and maintenance of your problems, then it follows that you have no personal power to change your situation and must leave your fate in the hands of others.

In the case of depression, you can either rue your state, blaming forces completely outside of your control for it, or you can view your depression as a wake up call, a message from yourself to yourself stating in no uncertain terms, “The current practice of my life is not working.” Maybe it’s a lack of authentic human connection, maybe it’s dissatisfaction with your career path, maybe it’s a lack of meaning or fulfillment, maybe it’s the looming threat of mortality. Whatever it is, ignoring what is actually wrong in your life, instead just focusing on trying to make things go back to how they were before, doesn’t make any sense because like we said, from the existential perspective depression doesn’t exist in a vacuum, it doesn’t just arise out of nowhere. It’s the response to a practice of life that doesn’t fit who and what you are. The way to banish your depression is to change the practice of your life, not to try to cover up what’s wrong through medication and rationalization.