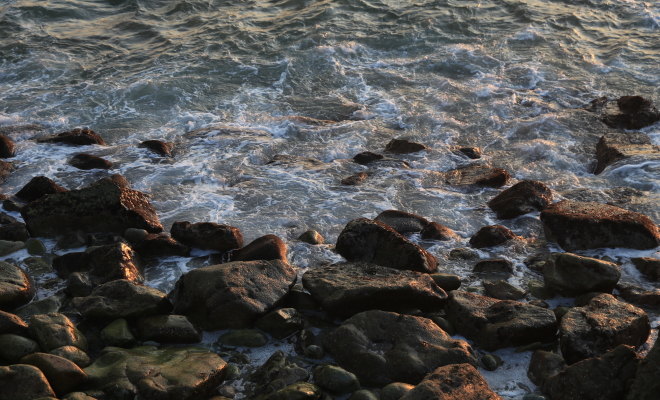 Success As A Source Of Malaise

What happens is that they finally get what they think they’ve always wanted and, whether they’re willing to admit it out loud or not, they feel exactly the same as they did before and this is a huge disappointment to them.

For the types of people we’re talking about in this article the feeling could best be described as emptiness. Their secret hope while chasing external success was that upon achievement of their goals that inner hole would finally get filled up. But the hole remains, the emptiness remains, and what they’re left with isn’t fulfillment it’s disillusionment.

The feeling of emptiness plus hope usually equals continuing to strive forward whereas the feeling of emptiness plus disillusionment usually equals depression. But of course it’s a strange kind of depression when it’s tied to external success, one people feel a huge amount of discomfort about voicing since they’ve convinced themselves and everyone else that they’ve arrived where they need and want to be.