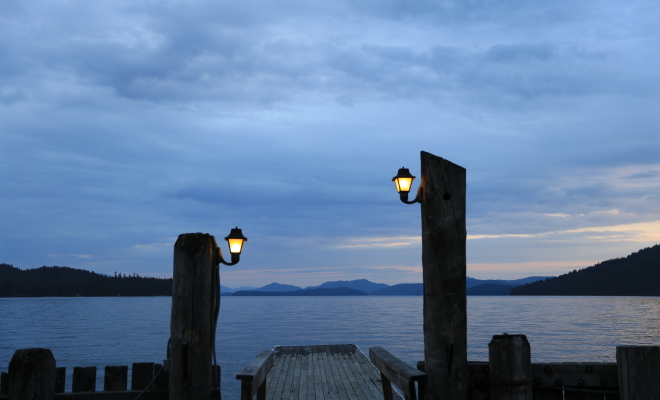 Narcissism and depression as syndromes both keep people from accessing their authentic Selves because the syndromes include self-appraisals that are out of touch with reality, though these self-appraisals lie at polar ends from each other.

With narcissism the self-appraisal is inflated. Narcissists fashion an idealized self-image that is almost godlike, omnipotent, where traits and abilities approach perfection. They see themselves as far superior to what they actually are in objective reality, far superior to how others see them. This inflated self-appraisal seems on the surface like it might be great. Who cares if you’re out of touch with objective reality when the reality you are in touch with makes you feel like a hero, a god? But the problem is that deep down narcissists are aware of the lie, they’re all too conscious of the fact that they are human and flawed. In fact their inflated self-appraisal is probably a reaction formation against secret feelings of inferiority.

Therefore they’re highly sensitive and allergic to any stimuli from the environment that cast doubt upon the image they’ve worked so hard to create and protect, any stimuli that threaten to bring their secret feelings of inferiority into conscious awareness. They grow irate and hostile, though they might keep these feelings to themselves, when anyone dares to question their talents or abilities, when they think they’ve been made to look foolish, when they’re brought down a peg. No one likes being made to look foolish but the difference is in the reaction. With narcissists hostility towards the offending party might very well last forever. They’re unable to let go of perceived sleights or insults. They’re afraid to fail, afraid to try or do anything that threatens to make them look less than godlike.

With depression the self-appraisal is deflated. People who are depressed tend to see themselves as worthless or unlovable and they believe that others see them this way too. They’re also highly sensitive to stimuli from the environment, but in their case, unlike with narcissism, they’re actually unconsciously looking for instances to confirm their low self-appraisal. They’ll walk away from an encounter kicking themselves for the stupid things they said or did, although if you were to ask the other people present at that encounter to give their own opinions they would probably say there was nothing out of the ordinary.

From the existential point of view, one of the keys for people struggling with both syndromes is to grow more comfortable with the central dichotomy of human existence, which is that we are at once gods and worms, transcendent and flawed. Our thoughts can span the cosmos yet at the same time we can say or do ridiculously stupid and embarrassing things. We have some areas where we excel and others where we barely have any talent at all. A self-appraisal more in touch with reality will necessarily pay attention to both sides of the coin, to individual strengths and weaknesses, to the godlike and the human parts of the character structure, which will bring self-appraisals from the poles of narcissism or depression and closer to the center where they belong.