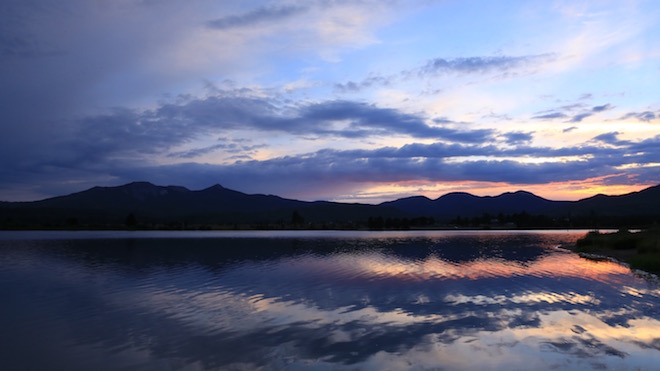 The Link Between Boredom and Depression is Obvious

We are going to talk about the link between boredom and depression. Viewed through an existential lens the two states are the same and only differ in degree. They share underlying characteristics. This is why if you find yourself bored often it’s a strong warning sign to look deeply into how you are living because depression has a good chance to develop.

Boredom is Unbearable, Depression is Worse

Anyone who has been bored, which is everyone, knows it is a pretty unbearable state of being. We resort to all types of diversions to try to avoid it. Boredom is a lack of interest, a lack of feeling, and a lack of connection towards life and people. When you are bored you are not plugged in. It’s no accident that people who feel bored often try to solve their dilemma by going to sleep. This is an attempt to eradicate consciousness because the conscious state of being bored is so unnerving. The parallel in depression is committing suicide. Death is often referred to as the eternal sleep or eternal rest. A common expression when we are free to do as we please is to ‘kill time’.

The psychological mechanism of going to sleep to escape boredom is the same as attempting suicide to escape depression. In both cases the goal is to change a state of conscious being that is unbearable. The tragedy in cases of depression is that there is no waking up from killing yourself and there are always ways, even if you feel completely hopeless, to turn your life around and get plugged in. I hope this conversation helps people feel more compassion for those who are severely depressed and have attempted suicide. We have all attempted to eradicate our consciousness in a much less intense way in the form of sleep. But depression, unlike boredom, is a state of total hopelessness and a total lack of belief that life can improve. Just as the symptoms are much more severe, the solution is much more severe.

Erich Fromm makes the connection between boredom and depression when he says “Boredom is the average state of melancholia, whereas melancholia is the pathological state of boredom that one finds in certain individuals” (Fromm, The Pathology of Normalcy, pg. 60).  We can see that rather than being two distinct entities they are the same entities at different stages of a continuum.

The next time you feel bored, instead of trying to escape the state by working, drinking, socializing, or sleeping, try looking deeply into yourself to see what your boredom is telling you about the structure of your life. The way to beat boredom or depression is to find the conditions that make you feel authentically fulfilled and connected. This connection might be to life, people, nature, a cause, your job, your spirituality, or anything else you can think of. Your boredom or your depression are telling you something important about yourself and you’ve got to listen instead of avoiding the issue.

Plugged in to Life

I sometimes like to think of being plugged in to life and relationships as the psychic equivalent to cardiovascular exercise. You put a lot of effort into your workout and therefore you would expect to feel tired afterwards. But even if you feel physically worn out you are usually energized and more ready to confront all of life’s tasks. The same can be said about your psychic energy. After reading a great book, or connecting authentically with someone, or doing whatever it is that makes you feel fulfilled and plugged in, the tendency is to feel more energized even though you put a lot of energy into the encounter. The key is to discover what makes you feel connected instead of listening to society, teachers, friends, or psychologists. Ultimately you are the only one who can discover the lifestyle and relationships that fit you, and the first step is having the courage to look at your situation as it is rather than how you would like it to be.