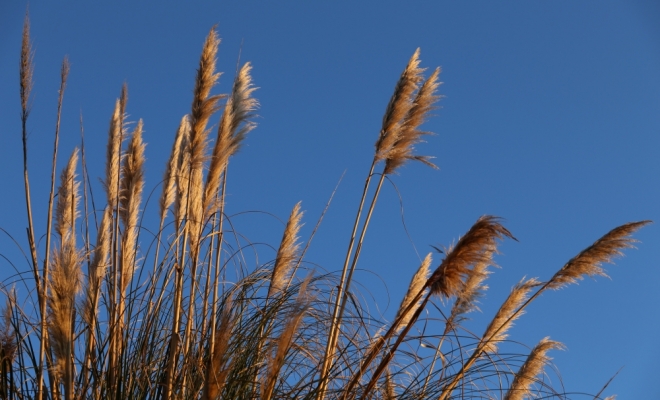 Depression And Feelings Of Worthlessness

One of the symptoms of depression is feelings of worthlessness. There are various ways to approach the problem with clients, most of them centering around challenging the validity of these feelings by exposing the underlying faulty thinking patterns responsible for them.

But in this article we will approach the problem from more of a meta level. Rather than highlighting various errors in perception that, when brought into conscious awareness, help people change their self-concept from one of worthlessness to one of worthiness, we want to argue that a paradigm of viewing oneself on a scale of worth is wrong thinking to begin with.

It’s wrong thinking because it turns a living, breathing, unique, multifaceted individual into a mere commodity to be appraised, to be bought and sold on the popularity market, no different from any other commodity really. Its entire justification for existence comes down to the measurable value assigned to it. If that value is high it’s good and if that value is low it’s bad.

In this sense those who consider themselves to be full of worth are every bit as trapped as those who consider themselves to be worthless. While it’s true that the first attitude is likely to inspire positive feelings while the second attitude is likely to inspire negative feelings, both attitudes are based upon the very same underlying fundamental error in perception, one that turns people into nothing more than things.

Of course we can directly challenge feelings of worthlessness in order to help people realize that their self-appraisal is lower than it should be due to various faulty thinking patterns, but this approach doesn’t free them from the underlying bias, a bias that robs them of their very humanity. Words have power, and when we describe ourselves as worthless, worthy, or anywhere in between, we’re implicitly accepting that we are commodities, goods to which some measurable value can and should be assigned.