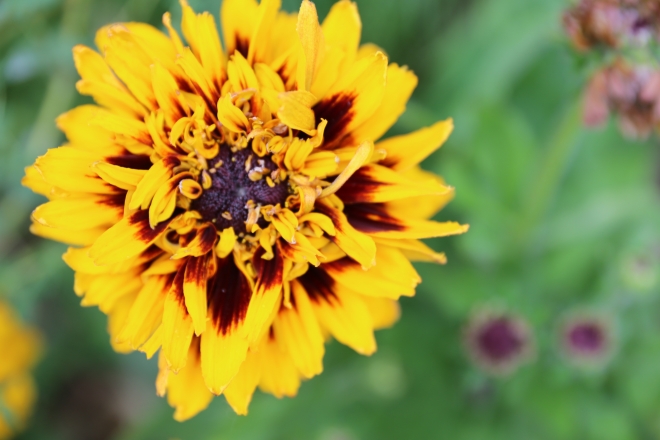 Guilt is a central feature of depression. The problem is that friends, family, and even professionals often approach it the wrong way, trying to show you why you shouldn’t be feeling guilty when from an existential point of view it’s the correct response. And it represents one of the best inroads for talking about depression honestly at a core level by confronting issues of power and powerlessness.

One of the reasons that guilt is often minimized or denied is that the feeling can take on epic, even delusional dimensions. A person who is depressed might feel guilty for the state of poverty in the world, for example. But regardless of the intensity, feeling guilty means you feel responsible, and if you feel responsible it means you believe you have or at least had the power to influence the situation.

Really at the deepest level a state of depression is the feeling of powerlessness. It’s a decision to no longer engage with life, to no longer be open to possibilities, a turning inwards upon yourself. It’s a giving up, a conscious or unconscious feeling of having no efficacy, of no longer being capable of authoring your life story. You can see then that philosophically speaking, guilt is a clever compensation, a way of combating that deep feeling of powerlessness by taking on responsibility through your guilt, even if this guilt is about something you have nothing to do with you.

And guilt, at its proper intensity, is the correct response since choosing depression means interrupting your human growth and with it the possibility to self-actualize, to make the necessary life choices in order to become the person you know you are deep down. You could say that depression is the recognition of failure. This might sound harsh but what we mean is failure in the sense of betraying yourself, and this is a unique kind of failure that only you have access to. You can look like a success by every cultural standard and still feel like a failure and you can look like a failure by every cultural standard and still feel like a success when you define success as making the necessary choices to become who you are.

The positive side of guilt is that it means you still believe you have some power, that you are responsible for how things have turned out. This recognition alone can be quite helpful since it’s only a short step to become aware that the only way to make this guilt go away is by using that personal efficacy to change the practice of your life, to make your story align with who and what you are deep down. Depression is a blaring alarm telling you that something needs to change.