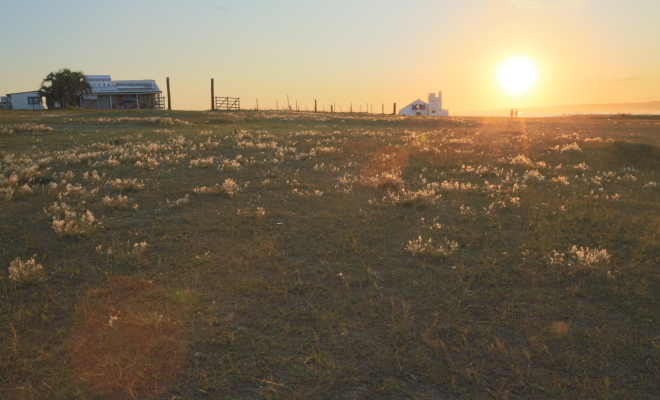 Depression And The Competitive Attitude

Most don’t feel they need to question what normality is, they’ve had the norms and values from which normality is derived transmitted to them by important authority figures since they were very young. They’ve taken in that information over the years in the same way they took in mother’s milk, greedily and unthinkingly. It’s not their job to question normal, it’s their job to fit into the normal mold as best they can. There’s safety in the middle. Any deviation from normality into abnormality threatens ostracism and other unwanted aversive consequences. To them normal equals good and abnormal equals bad.

In our Western culture a way of being considered objectively normal and good is the competitive attitude. Competition as a value is ingrained into all of us. From siblings vying for their parents’ love to scholastic achievements to athletics to searching out romantic partners to securing a job there’s almost no facet of life in the West that isn’t colored by competition. And the underlying belief is that emerging victorious from the fray proves we’re good while coming up short proves we’re bad.

This article is about depression and the competitive attitude. It’s our contention that for many depression is a surrendering, a sort of laying down of one’s arms, in the face of unconscious dissatisfaction with a long-term practice of living where competitive thoughts, feelings, and behaviors have taken up the bulk of psychic space and energy. But this dissatisfaction with the competitive life attitude isn’t usually brought into conscious awareness, precisely because competitive thoughts, feelings, and behaviors are considered normal and good, beyond reproach, in our Western culture. Which only leaves one possibility for those who have become depressed. There’s something wrong with them, they’re bad, they’re abnormal.

Maybe what’s needed instead is the realization that there’s nothing healthy or good or normal, at least from our psychological point of view, in considering just about everyone and everything to be adversaries to be overcome, in making the practice of living be about domination and fear and control. When people who are depressed who aren’t sadists think back over life experiences where they were authentically happy, they usually weren’t besting their adversaries but rather surrounded by caring community.

We’re not saying that all competition is bad, there’s clearly a positive and healthy side to exercising skills and powers. What we’re saying is that when every single facet of life becomes about domination, when just about everyone is views as an adversary, there’s little joy there, win or lose. Depression is the signal that the competitive life attitude is no longer working, so in this sense depression is the first step towards health not the dysfunctional, abhorrent state most believe it to be. But this is because most try to go right back to how their lives were before depression set in rather than deciding upon a new practice of living that honors and makes room for the human need for community and love and service along with competition.