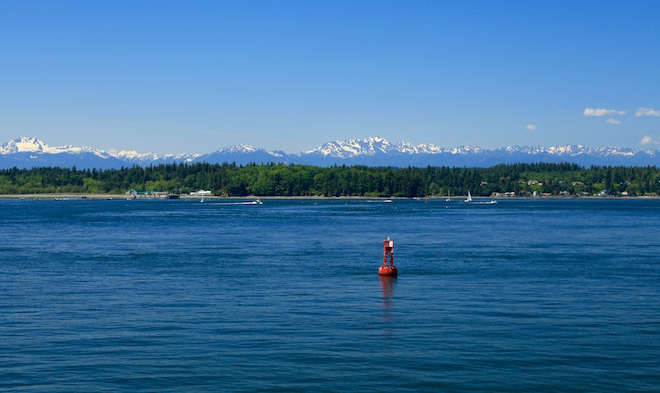 While there’s no denying that anxiety is unpleasant we would never want to eradicate it from our lives. Anxiety is our built-in alarm system. It alerts us to some threat to our physical, psychological, or emotional survival. Disabling the alarm doesn’t do anything to address the threat itself and only puts us a the disadvantaged position where we’re not even aware of the threat until it’s too late to do anything to save ourselves.

But that being said most of us do fall victim to certain cognitive biases that cause our built-in alarm system to malfunction. Probably the biggest is that when anxiety arises within us we tend to jump right to guns blazing, kick down the door emergency mode, we tend to believe the threat is immediate and urgent, when much of the time we’re not in any real pressing danger and a cool, calm, collected, patient, open, easygoing attitude would serve us much better in addressing and overcoming whatever the anxiety provoking problem in front of us might be.

If we’re not careful our anxiety leads us down the slippery slope of catastrophizing, where we imagine all manner of horrors springing from the threat, which in turn causes more anxiety, which in turn causes more catastrophizing, until before we know it we’re caught up in an unproductive, disabling vicious cycle of anxiety. We can think of catastrophizing as the brain’s way of trying to transform a free floating, hard to pin down threat into something concrete and solvable. But when caught in the grip of catstrophizing the opposite happens, the situation becomes less solvable not more solvable as we lose sight of the objective parameters of the situation in favor of various imagined catastrophic outcomes, outcomes that we take in our own minds without much if any reality testing to be foregone conclusions.

Effectively managing anxiety means becoming more comfortable with walking the tightrope where we don’t deny the unpleasant feelings alerting us to some emotional, psychological, or physical threat but we also don’t allow ourselves to descend for too long into the vicious cycle of catastrophizing. We catch ourselves in the moment by asking ourselves questions like, “What evidence exists to prove these imagined catastrophic consequences to be foregone conclusions? How immediate and pressing is this threat? Is it really an emergency situation or is the vicious cycle of anxiety causing me to turn it into an emergency? Am I allowing my anxiety to disable me?”