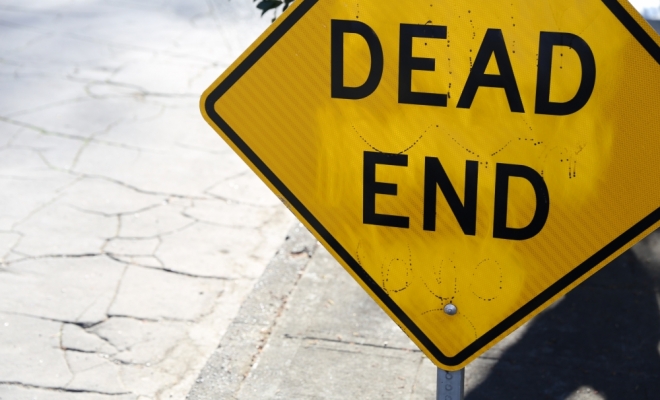 When you feel frustration rising up you usually also feel an almost irresistible pull to lash out verbally or physically, to commit violence in word or deed against some entity in your external environment. Frustration is the result of the perceived loss of control. The destructive behavior that follows is the unconscious attempt to regain that control by exerting some tangible effect on the world. As we all know destruction is much quicker and easier than creation, its results highly visible and immediate.

From the behavioral point of view frustration occurs when a reinforcement to which you have grown accustomed ceases despite the fact that your behavior remains identical. So again what it really comes down to is perceived control. Behavior that was eliciting a reinforcement no longer elicits it. As a result you choose a behavior that is sure to elicit some response from the external environment, a behavior that proves you have power, destructive behavior.

But loss of control in one tiny sphere of life does not necessarily mean that you have lost control of your life, it only feels that way in the moment. Managing frustration is sometimes as simple as becoming consciously aware of this fact, that what’s really bugging you at the deeper existential level is not that this or that object has ceased to be under your stimulus control but that you’re feeling powerless in the global sense of the word.

A destructive response to that sense of powerlessness is a mindless response, it makes you no different from any other organism responding to the sudden disappearance of an expected reinforcement. But unlike other organisms you’ll be forced to deal with the fallout of your actions, specifically in the realm of interpersonal relationships. Better to remind yourself that while the feeling of frustration due to the loss of control might be unavoidable, responding in a destructive way is avoidable.