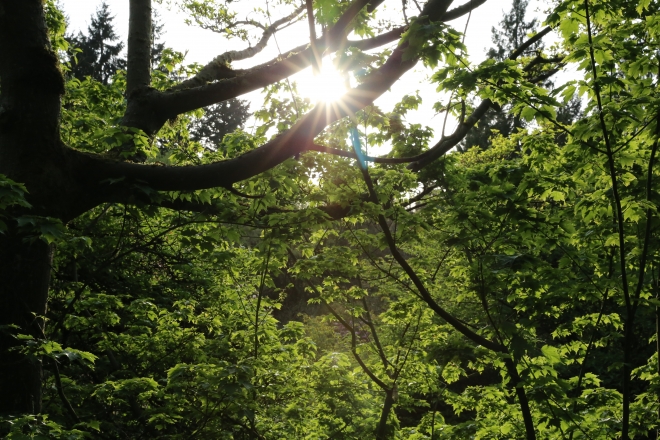 I recently watched an interview Oprah did with Thich Nhat Hanh, and I was especially impressed by how he responded to the question of whether anger is a valid emotion to feel. This is a difficult question to begin with because the whole teaching of mindfulness is to embrace your present reality exactly how it is, which would of course include embracing anger fully when it shows up.

Hanh said that anger is an energy that primes you to act, something we have pointed out in many of our articles about anger too.  Our basic conclusion has been that anger does serve an important purpose, it helps you activate so that you can try to right some perceived wrong. But Hanh’s response was at once simple and profound. Compassion primes you to act too, and more powerfully than anger.

And though he didn’t say so in the interview, it’s the energy of mindfulness that transforms anger into compassion. Looking deeply into your anger helps you see the problem at its roots, to see that the situation you are angry with is part of a long causal chain, where the perpetrator’s actions were the most recent link. This perpetrator is surely suffering right along with you or would not have acted that way in the first place.

We might be motivated when we’re angry but we can’t ever really be happy. The feeling of anger can be addictive because it makes us feel powerful, even invincible, like righteous conquerors on the warpath. The best thing you can do when you are feeling angry is to embrace the feeling but then direct some compassion towards yourself instead of quickly going on the offensive. If you feel angry, it probably means you have been wronged, and this hurts.

The energy of mindfulness is why you don’t have to be afraid of any of your emotions, even the unpleasant ones, the feelings you try to ignore or escape, because just tenderly embracing them will set the stage for transformation, turning them into something nourishing to you. All of your emotions serve an important evolutionary purpose, but the energy of mindfulness allows you to transcend this purpose, evolving to a higher plane of existence through your own efforts during your own short life instead of remaining the result of a long process of natural selection, which is incidentally what Buddhism and Yoga are all about.