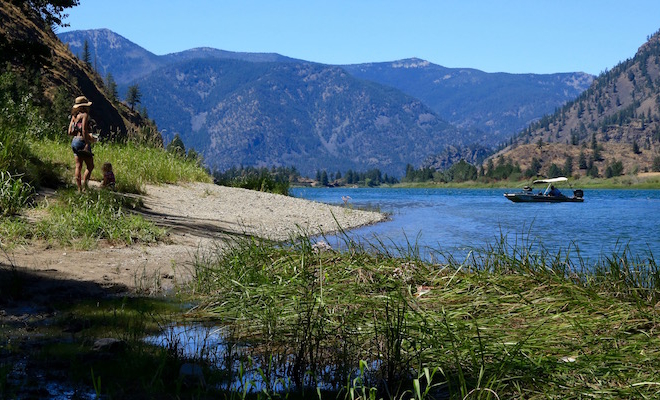 Most people dealing with frustration don’t really consider this frustration to be their own problem but rather the result of someone or something irritating them in the external environment. Blaming that unwanted emotional state on an outside entity provides them with the rationalization they need to feel guiltless about unloading on this entity, thereby temporarily transferring away some of the unwanted psychic energy.

But if they do begin to realize that, regardless of the activating events cuing off their frustration, they are the people responsible for managing it, they’ll usually try to work on ways to control their tempers better, on strategies to not get riled up despite the felt compulsion.

The irony of the situation is that these strategies are meant to transform frustration yet these very strategies insure that transformation never occurs. That which is projected remains a part of Self just like that which is buried remains a part of Self. The material projected or repressed continues to exert a profound impact on relationships and functioning even though this impact is rarely if ever consciously recognized.

The way to transform frustration is simply to embrace the state, not to try to change it into anything else, not to try to project it or repress it, but to just sit with it and accept it for what it is. When an emotion is consciously recognized and embraced it has the chance to communicate its important message without all those garbled signals getting in the way. As soon as it has communicated its important message it tends to dissipate on its own. Transforming frustration means having the courage to accept and sit with the frustration rather than trying to create distance through various relied upon defense mechanisms.