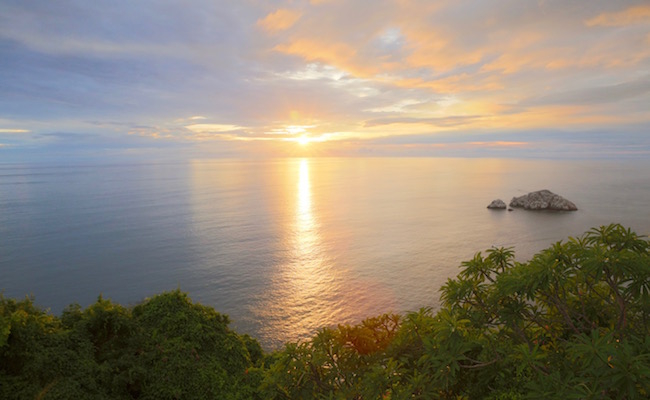 Psychic Energy And Playing A Role In Social Settings

While these definitions of introversion and extroversion go a long way in understanding the underlying psychic forces operating in human life we’ve come to feel that they ignore the most vital aspect of exactly what mechanism it is that drains psychic energy in social settings or in solitude. We believe what it comes down to is playing a role versus being authentic. Any time we try to play a role, to be someone we’re not in order to impress or appease or fit in or reduce anxiety or see ourselves in a desirable light, etc. our energy is quickly depleted, we feel ‘bad’ without being able to put our fingers on exactly why. Conversely when we are authentic, when we show our true selves, when we aren’t playing some role but are just being who we are, we’re restored, we feel  ‘good’ without being able to put our fingers on exactly why.

Many people who call themselves ‘introverts’, who leave social engagements feeling depleted, simply aren’t satisfied with the superficial aspect of many typical social encounters. They feel compelled to play a role, they feel forced to laugh at things they don’t find funny, to talk about and seem interested in banalities of all kinds. But with other close friends and family members, where they feel allowed to be themselves without censure or judgment, where the content of the conversation can go a little deeper, they don’t feel depleted afterwards to nearly the same degree as in other social settings, and in fact often leave the encounter feeling restored.

And many people who call themselves ‘extroverts’ simply aren’t comfortable being alone in the first place because of various hidden biases around who and what they’re supposed to be. They might unconsciously equate being alone with exclusion or neediness or isolation, for example, and so they’re not engaging with solitude in the same authentic way as those who feel good about who they are as people when they’re by themselves. But if and when ‘extroverts’ can come to see a period of aloneness as solitude, as a chance to contemplate and unwind, they don’t feel depleted afterwards to nearly the same degree as when they perceive that alone time in a purely aversive light.

So while the introversion/extroversion paradigm has a lot of value we should be equally focused on the playing a role/authenticity paradigm when we’re trying to isolate exactly what charges up the psychic batteries and what depletes them.