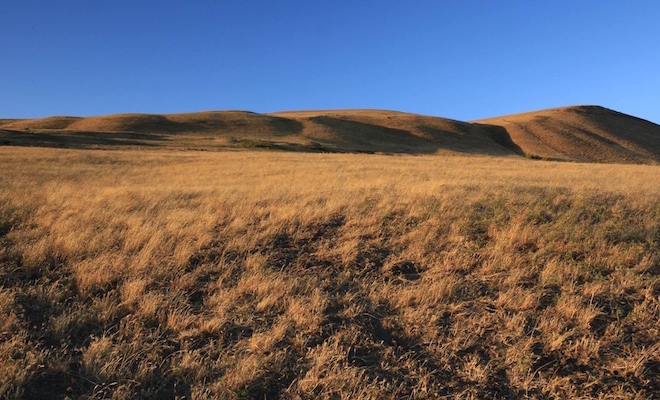 Anger As A Fire

A fire can be a beautiful thing to look at but if you add too much fuel it grows unruly before getting completely out of control and becoming quite dangerous.

We could say the same thing about anger. We all know it feels good to be angry sometimes. That burning need to right some wrong is motivating, it fills us with purpose, it quickens the pulse. We don’t align with the idea that humans would be better off eliminating anger from their emotional repertoire. We can think of anger as the visceral response to the felt sense of injustice, to rights being infringed upon. It’s a useful warning bell to have around if we want our world to be a fair place.

The problem is not when anger arises. The problem is adding fuel to the fire, it’s getting drunk on those feelings, it’s translating the anger into violent words and deeds, it’s getting tunnel vision where a seemingly deserving entity is chosen as perpetrator and then attacked.

Some of us unconsciously worry that the loss of anger would almost be as if the infraction that occasioned that anger had never occurred. We worry that without the anger the motivation to make the world right again would dissipate, that an unfair situation would masquerade as a fair situation forever.

But we always retain the existential choice to respond how we see fit, to sense the anger inside of us but to choose love and compassion rather than channeling our anger into violent words and actions. By acting on our anger we dump gasoline on the fire. We invariably find ourselves inhabiting the state more often and at higher intensities as time goes by. We let ourselves get used to being angry, to the point where we and others come to feel like it’s our default state of being, that we’re simply angry people.

If anger is a fire then it must be properly cared for. It is beautiful, hypnotizing actually, but there is a certain point of no return where you cease to control the fire and it’s the fire that controls you.