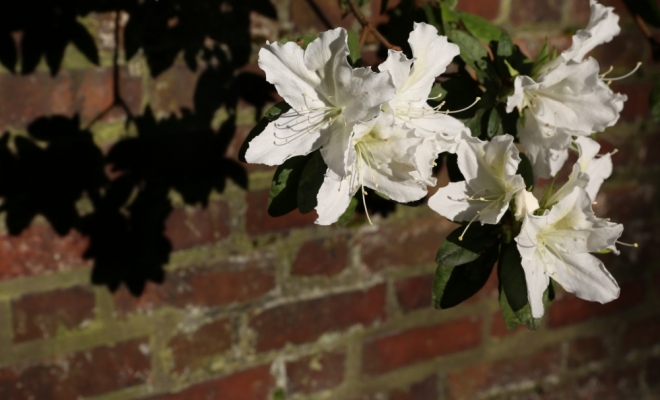 Behind every existential crisis is the dawning realization that actions up until now have been meaningless, or that circumstances have conspired to make the current situation feel meaningless, or maybe most terrifying of all that existence in general and human existence in particular lack any inherent meaning in the first place.

Of course meaning is itself a broad term, it means different things to different people. Some seek it in family or friends, others in art or creation, others in work, others in a higher power, the list goes on and on. What is common to all these routes is that people decide upon one or several of them, or maybe have it decided for them, and then begin their pursuit.

We begin to see one of the inherent paradoxes that leads to existential crisis. The pursuit of meaning can itself be a meaningful experience that bolsters people for many years, that is up until the object of that pursuit has been attained, at which point many feel deflated, that the reality of the situation doesn’t fit what their expectations were. While the pursuit was meaningful because the meaning carrot was always dangling in front of them seemingly just out of reach, when the carrot is acquired it turns out it doesn’t even really taste that good.

Combating that rising sense of nihilism means finding new sources of meaning, realizing that whether or not there is a cosmic meaning to existence in general or human life in particular, humans can and do create their own meanings. We could say at the human level that the felt sense of meaninglessness is simply the voice from deep inside calling out to proclaim that self-actualization lies in a different direction. While existential crisis is painful it’s also an opportunity to choose a new meaningful object of pursuit, one that will assist in developing those deeper potentialities rather than fulfilling this or that ego need.