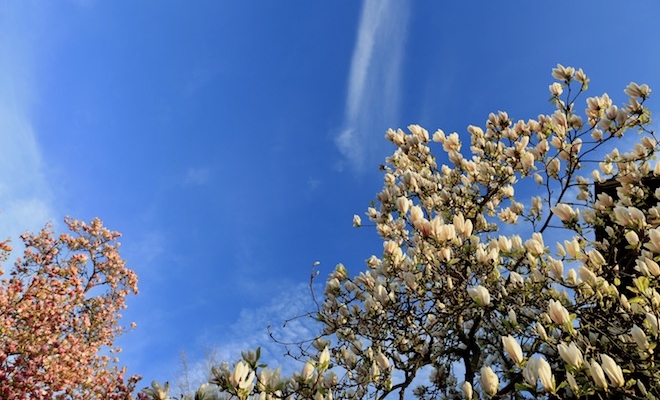 Entrenched in the Same Old Patterns

When confronted with relationship crisis most of us want to overcome it as quickly as possible to go back to the way things were. What this really means is that we want to remain entrenched in our same old patterns of behavior. We lack the fundamental insight that it’s exactly those entrenched patterns of behavior that are largely responsible for friction in the first place.

When conflict remains unresolved it builds over time until finally manifesting as outright crisis. Just because that conflict isn’t clear and obvious in its earlier manifestations doesn’t mean it isn’t there, just like how water reaches a boiling point over fire not through some instant zap but through steadily heating up over time.

We can begin to see a crisis not as a crisis but as an opportunity when we understand that the crisis usually doesn’t just appear out of thin air but rather is the predictable outcome of built up unresolved conflict because of patterns of thinking, feeling, or behaving that aren’t working for one or both parties.

Instead of immediately going on the defensive or immediately lashing out we can endeavor to take on a curious, non-judgmental attitude where we seek to discover the less visible ways in which we’ve been contributing to conflict in the relationship. We can ask the vital question to ourselves “Why didn’t this person feel able to bring conflict into the light of day when it was at a less intense stage on the continuum?”

Away From Resentment and Towards Growth

As long as our goal is simply to wipe out the crisis situation without tweaking any of our underlying behaviors that led to it we’ll miss a vital opportunity for change and growth. Some of us want so badly for things to go back to ‘normal’ that we neglect to consider that ‘normal’ wasn’t working before and won’t work in the future. Even if it seems like the crisis situation is overcome the same cycle will start up again where resentment, hostility, and various sources of conflict are buried but don’t go away, instead simply biding their time as they heat up before boiling over once again.