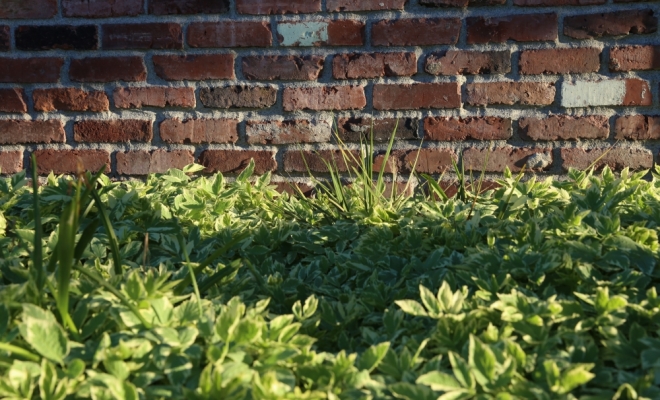 Fear Of Being Alone

“But learn one thing, impress it upon your mind which is still so malleable: man has a horror for aloneness. And of all kinds of aloneness, moral aloneness is the most terrible. The first hermits lived with God, they inhabited the world which is most populated, the world of the spirits. The first thought of man, be he a leper or a prisoner, a sinner or an invalid, is: to have a companion of his fate. In order to satisfy this drive which is life itself, he applies all his strength, all his power, the energy of his whole life. Would Satan have found companions without this overpowering craving? On this theme one could write a whole epic, which would be the prologue to ‘Paradise Lost’ because ‘Paradise Lost’ is nothing but the apology of rebellion.”
– Balzac, ‘The Inventor’s Suffering’

The fear of being alone is a powerful motivating force in life, maybe the most powerful except for the physiological needs. And the problem from the self-actualizing point of view is that it’s a negative reinforcer, an aversive state most people will do just about anything to escape from. The result is life choices made not to develop potentialities, to grow in the affirmative sense, but to mitigate the feeling of isolation and with it the lurking existential anxiety that is its constant companion. People become driven by what they fear rather than drawn forward by what they love.

In our culture this phenomenon is probably seen most clearly in the process of coupling, in the frantic search for romantic partners. When single people talk about their situations their words are often tinged with quiet desperation, with the fear that maybe they’ll have to go through their lives all by themselves.

This sort of mentality turns potential romantic partners from unique individuals with their own wants and needs into interchangeable commodities whose primary purpose is to ease that terrifying feeling of moral aloneness. There’s good reason to believe that these potential romantic partners sense the desperation, either consciously or unconsciously, which leads them to reject advances and therefore contribute to the self-fulfilling prophecy of going through life alone.

But of course people do couple up all the time who are both secretly looking for the same thing, someone to reduce that painful existential isolation, that horrifying moral aloneness. In this sense the foundation of these relationships is based upon a negative reinforcer. It shouldn’t be surprising that they become characterized by strife and unhappiness since the mentalities of both partners are deficit oriented rather than growth oriented, each is looking for the other to fill up what is felt to be lacking.

Humans have to feel connected to be happy and healthy, but one way out of the conundrum we’ve been talking about is to expand the psychological field of vision to include all other relationships and the process of self-actualization itself so that less pressure is put on potential and actual romantic partners. Then the foundations of the relationship can be based upon a positive reinforcer, on connection in the affirmative sense of love and growth rather than the deficit sense of fear of being alone.