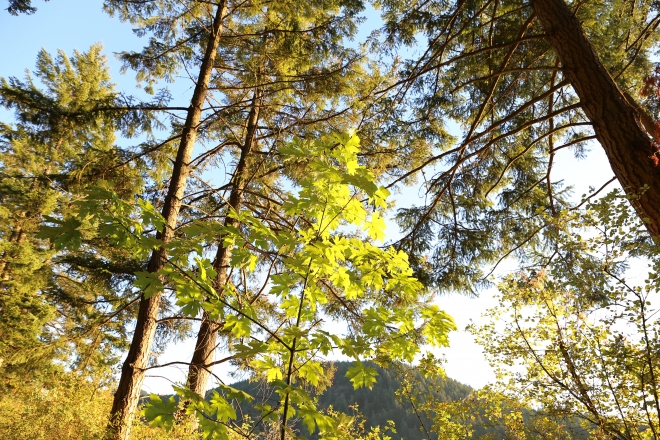 There are myriad aspects of infidelity that we could explore; the one we want to delve into here is the impact on the person who is cheated on and why it’s so intense. I was talking with someone about this subject, who said that obviously it’s the sense of betrayal, of shattered trust, that makes the act of infidelity so painful.

I agreed, but only partially. This is because there are plenty of instances of dishonesty in relationships, plenty of betrayals both big and small, but few of them have the same edge to them as infidelity. They don’t wreak the same havoc, shaking the very foundations of a relationship. So what is it about dishonesty and betrayal in the sexual sphere that makes things so much worse than in other spheres?

To answer this question we need to think existentially, specifically about existential loneliness. As intelligent, conscious creatures we are aware of our separateness, of the fact that ultimately we are alone, physically and mentally. This is why we spend so much time and energy trying to connect, to people, to our work, to a cause, to a religion, to a nationality. Anything to help us stop feeling so alone.

Of course we can connect with all of these entities symbolically, but we are still physically separated, alone in our bodies. The act of sex is the only opportunity adult humans have to merge in actuality, not just symbolically, expanding the sphere of their Selves to include another person. In this sense we can think of sex as the concrete parallel to all of the various forms of emotional and psychological connection, and this is why it strengthens feelings of closeness and togetherness in relationships. It’s precisely because the act of sex is not symbolic but the real merging of two people.

This is probably the heart of what makes infidelity hurt so much. It shatters those deeper feelings of physical and emotional connection, reminding you of your existential isolation as a conscious, separate being, exposing you to that painful and scary existential anxiety that is always waiting in the wings. It’s not the act that is the problem, as almost everyone has had previous sexual partners before entering into an intimate relationship, but instead what the act signifies, which is the shattering of that sphere of intimacy and connectedness that previously worked as a shield against the intense and painful feelings of existential loneliness.