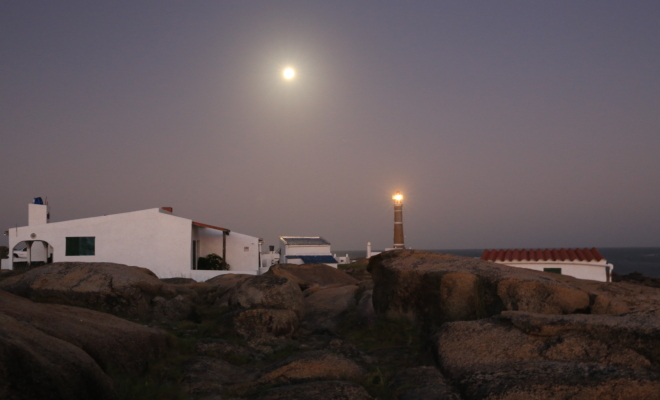 What all fanatics share is the obstinate refusal to even consider, let alone accept or embrace, any and all information that threatens to cast doubt upon their own worldviews. And so while on the surface it appears that fanatics representing different ideologies are psychologically quite different from one another actually at the psychological level they’re quite similar, the only difference being the visible ideologies they use as the rationale for their underlying fanaticism.

Fanatics require certainty above all else, they need something they can  believe in with abandon, something that seems stable and unchanging. Their supposed fanatical zeal for the visible cause is their invisible chosen shield against painful existential anxiety, anxiety engendered by the doubt, uncertainty, and change inherent in human existence. They think in absolutes because absolutes offer psychological security against the psychological pain of honestly confronting the human condition, where so much is up in the air, where the sentence often remains incomplete.

This is why fanatics vie against one another with such ferocity, why they refuse to engage in productive discussions, why they never give any ground, why any real philosophical undertakings where the goal is to synthesize disparate points of view to create a more complete whole and reach a higher truth are nowhere to be found. They have to believe that their slice of the pie represents the entire pie or the existential anxiety they’ve worked so hard to silence would rise back up like a tidal wave, threatening to drown them where they stand.

They consciously believe it’s all about the cause they represent, that they’re in the right and that their thoughts, feelings, and behaviors are therefore justified. But for fanatics it’s not about the particular cause. Any cause would do, and if they’d been born in a different time or a different place but had the same psychological makeup they’d grasp onto some other ideological structure with the same fanatical zeal.

We’re not saying that there aren’t objective human truths to be discovered, that there aren’t authentic beliefs and values worth having, but the insights gleaned to get there are hard won, they’re the product of time, effort, and doubt. Fanatics are beginners masquerading as masters, they’re at the very beginning of the journey but wrongly believe they’ve already reached the end. And like we said they’re not interested in getting to the truth, their fanaticism isn’t really about representing or spreading the ideology they represent but about keeping painful existential anxiety at bay.