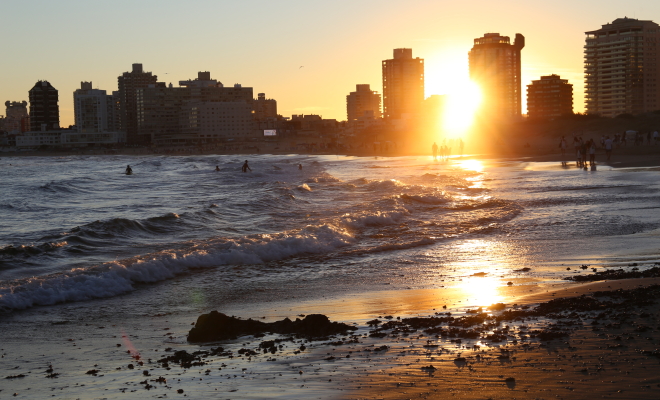 Some people, when confronted with wanted environmental conditions that make them happy, respond not by embracing those conditions but by trying to escape from them, either through physically leaving it or by conspiring, consciously or unconsciously, to make things fall apart.

Though they consciously tell themselves they desire happiness and fulfillment in their lives and relationships, just like anybody would, at the unconscious level entirely different drives and motivations are at work. These drives and motivations cause them to think, feel, and behave against their own best interests, against what they’re naturally programmed to do and what they would do if they had developed under healthy environmental conditions. If they had grown up under conditions suitable to their growth and happiness they would be focused on their growth and happiness now, continuing to actively work for the variables necessary to support their continued self-actualization.

In our Western culture, with its emphasis on the nuclear family, mother and father take on godlike dimensions in the mind of the developing child. Environmental conditions found in that one nuclear family unit are taken as indicative of how the world is in general, of how all families are, of the way human relationships are supposed to be.

And in an unhealthy environment, one of abuse, trauma, or abandonment, for example, the child takes these abnormal conditions to be normal, to simply be how things are. The child learns that people aren’t supposed to be happy. The life game is one of survival, of getting by as best as possible in an often cruel, always threatening, unpredictable world.

Is it any wonder that adults whose early development within the confines of the nuclear family was marked by dysfunction get uncomfortable, even scared, when happiness does find them and that they feel the irresistible pull to escape from it, plunging themselves back into unfavorable but familiar old circumstances? At the deep, barely conscious level, they don’t believe that happiness is for them. The abusive situation, the traumatic situation, the abandonment situation, taught them that, for whatever reason, they’re unworthy of it. Escaping happiness is logical in that it recovers lost psychological and emotional equilibrium, it makes the abnormal revert back to the normal, it erases the outlier and gets back on the predictably plotted normal curve.

If people learn from the pre-cognitive age on forward that they’re worthy and lovable, that their happiness is a priority, then as adults they treat their unhappiness as the outlier and work to correct the situation in order to recover the wanted situation. So what we’re really dealing with are two versions of normality, two versions of what it means to be a human being acting and interacting with people and the world. Each version is taken by the indivdiual who holds it to be the one and only objective reality.

Those who escape happiness every time it finds them will continue to do so throughout their lives until they come to believe at the deeper level of their beings that they’re worthy of it. They’ve got to look backwards in order to discover how their current set of perceptions about themselves and the world have been deeply influenced by the subjective norms and values that were passed down to them by their primary caregivers and other important authority figures, norms and values that aren’t true simply by dint of having been delivered by godlike, figures who were beyond questioning or reproach. Deciding the set of norms and values, and the resulting environmental conditions, that are conducive to individual growth and self-actualization is the human quest par excellence. We’ve got to decide on ethics ourselves, to be our own philosophers.