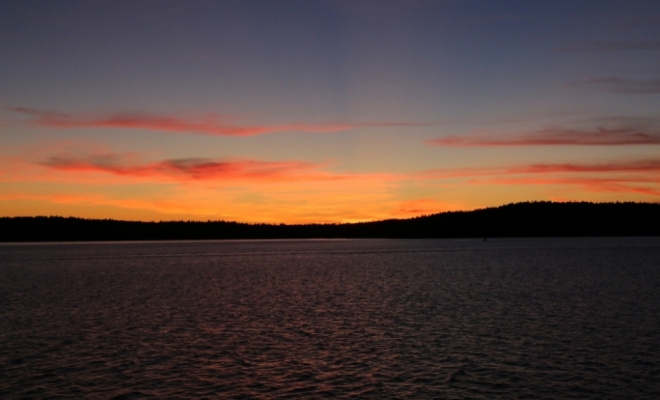 One of the reasons rejection hurts is because most of us don’t view it that way. Whether someone has known us all our lives or for a very short amount of time we tend to equate rejection with a negative valuation of who we are as people, not just what we have done recently as people. And of course those doing the rejecting often are making a negative valuation about who we are, but they’re only able to do it based on concrete external behaviors. They don’t have access to our inner worlds, their opinions about them are just that, opinions.

So we see that rejection makes us feel bad not only because we equate it with a negative global evaluation of who we are but also because anxiety arises due to uncertainty about how we are supposed to behave. That anxiety wouldn’t be there if we were being positively reinforced through acceptance or if we were being properly negatively reinforced.

This article is about dealing with rejection, and the best way to do it based on the ideas above is to switch to the existential mode of thought while realizing that most people believe they’re in the existential mode but are actually in the behavioral mode of thought. You’re not just a reactive organism, you’re also a willing organism, and this means you can take rejection with a grain of salt. Maybe there’s some truth in the rejection, and if there is you can mine it and use it to improve your situation, but ultimately your sense of Self doesn’t need to be tied up with an evaluation of behaviors, positive or negative.