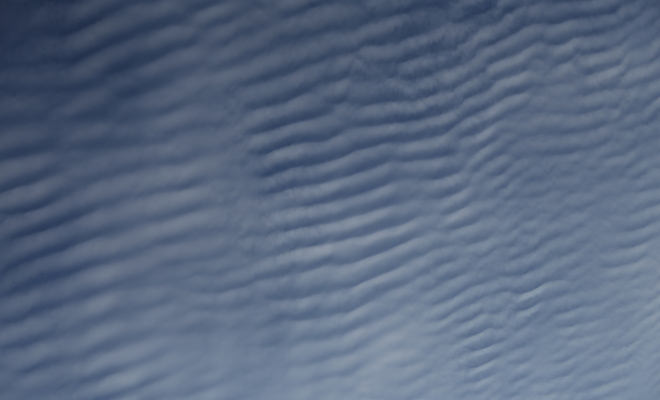 If you’re the subject of flattery then nine times out of ten the true motivation is not to sing your praises but to compel you to do something. Flattery works well as a form of manipulation because it softens you up to the request waiting in the wings by appealing to your idealized self-image. And at the unconscious level it makes you want to return the emotional favor so that you can feel like you’re square in that human transaction. A behavioral favor for an emotional favor.

Most people believe they’re the protagonists in this story called life. They don’t want to play second fiddle to anybody, they’re the lead characters and it’s everybody else playing supporting roles. Flattery without an ulterior motive is, in effect, relegating yourself to a supporting role and making someone else the lead character in your story. You don’t do it and neither does anybody else. When people are flattering you it’s for a reason, to get you to do something to further their progress in their stories, and when you’re flattering people it’s for a reason, to get them to do something to further your progress in your story

One exception to this rule is of course masochism, the psychological life orientation that solves the problem of feeling insignificant in a vast universe by identifying with some larger entity. This is where the obsession with famous people and nationalism, for example, have their roots. Flattery in these cases has as its motivation to raise another up onto a pedestal in order to leech off of that glory.

In any event, the people who simply want to tell you how great you are for absolutely no reason except to tell you that you’re great are few and far between. The flattery might indeed be objectively valid, it might not, but be aware that in either case a behavioral request of some kind is almost surely waiting in the wings.