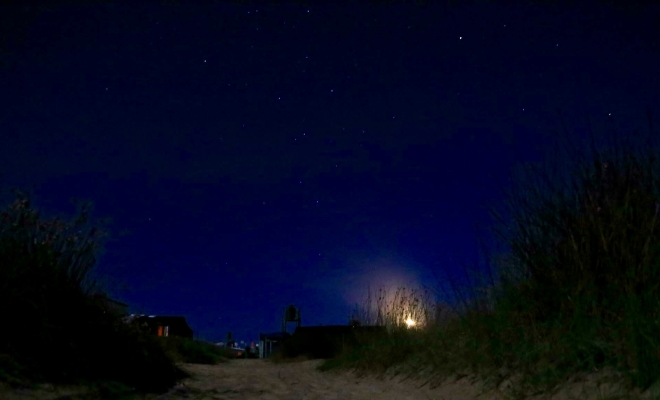 To be able to understand and appreciate the traits of an entity you need that entity to exist. You need it to be something. This is what makes existential anxiety difficult to conceptualize, it’s what makes it nebulous, hard to pin down, like a fleeting shadow only briefly perceived at the periphery before escaping awareness. Existential anxiety is the threat of nothingness.

In an existential framework nothingness in its concrete form is death. But as human beings endowed with the capacity to be aware of our own mortality and to think symbolically the threat of nothingness can arise in myriad symbolic forms too.

Whether the threat of nothingness is actual or symbolic, whether it’s the impending demise of your physical being or the impending demise of an important relationship, for example, existential anxiety is likely to be cued off. And what you feel is terror, helpless terror, in the face of a black abyss, a deep dark forest whose dimensions you’re unable to measure or even really perceive.

If we were unaware of ourselves as sentient beings we would experience normal anxiety like most other organisms still in balance with the natural world but little existential anxiety. But at the current stage of human knowledge and evolution we know just enough to dimly grasp how very little we know, we’ve been cast out of paradise and are still searching for a home, we feel tiny and insignificant in the face of giant forces we can’t possibly control.

But no matter how much we learn about ourselves and the universe, as long as mortality exists existential anxiety will exist because with death comes the destruction of our beings as we know them and that spells nothingness for our beings. This is why existential anxiety is not maladaptive, not something that can or should be cured. It’s part and parcel of our existential condition as human beings. The adaptive goal therefore should not be to try to make existential anxiety disappear but to understand how and be aware of when it operates in our lives, to be able to pin down those harried thoughts and feelings and trace them back to their true source, the threat of nothingness in its concrete or symbolic form.