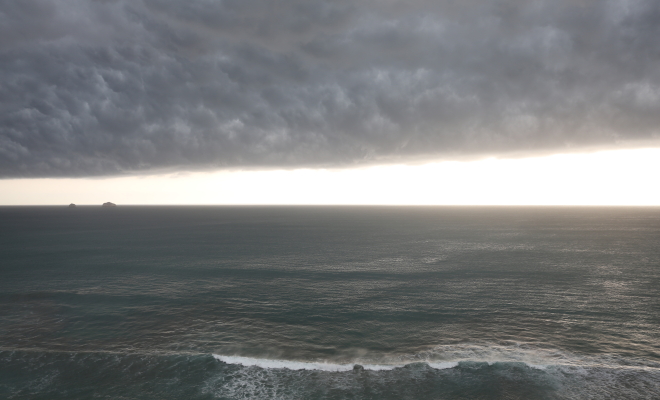 From the narrative therapy standpoint your story of success or failure is not just determined by the fact that everyone else gets behind one of these two narratives, a narrative usually crafted and propagated by just a few power brokers, a few people with authority, but is also determined by the fact that you start to believe your story too. You end up thinking, feeling, and acting as if it were true. The story told about you is like a current pulling you out to sea.

It should be obvious then that, quite apart from your own efforts, the active help of others, or sheer luck, the best way to insure success in whatever endeavor you’re pursuing is to surround yourself with people who want to see you succeed and to distance yourself from people who want to see you fail. You might be saying to yourself,”Duh,” but it’s not always easy to decipher into which of these two categories those around you fall since most intelligent people aren’t going to make it obvious that they want you to fail and many others aren’t even consciously aware of the fact. But where they choose to focus most of their attention, and the types of stories they tell about you as a result, stories of instances where you made progress or stories of instances where you came up short, will always give them away.