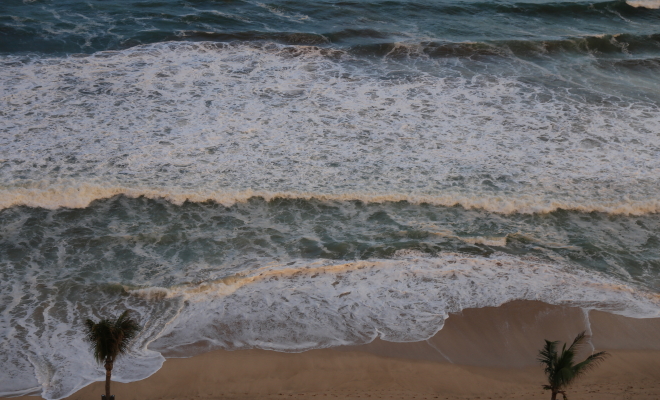 Give Everything You Have To Your Pursuit

You have to be willing to give everything you have to the pursuit you’ve taken up, to make this endeavor the center of your existence, to eat, breathe, and sleep what you’re doing.

If you’re not ready for a total commitment then we can predict the outcome right now. You’re going to get average results, lose interest, come up with a plausible rationalization for why it didn’t work out, and move on to something else.

If you’ve ever wondered why you’ve never gotten really good, expert level good, at anything you’ve tried the lack of total commitment is probably why. Inherent ability is nice but it’s not enough on its own. As long as you’re following what authentically pulls you forward you’ll almost surely be working at something where you do have some inherent ability since from the existential point of view we’re always seeking, consciously or unconsciously, to actualize our potentialities.

But it’s pure hubris to believe that innate ability should be enough to carry you to the promised land, that you shouldn’t have to give absolutely everything you have to get good results.

All people who become experts at anything share the same basic orientation. They’re passionate about what they do and they’ve spend years in single minded dedication to reach that point of mastery.

It seems to us upon reflection that the mastery triangle has as its three points innate talent, passion, and total commitment. The only thing you have some control over is the third point, you can throw the gauntlet down and decide that this time you’re going to go all in, this time you’re going to dive head first into your endeavor and give it everything you have. And as long as you’re following your heart, not what some outside entity is telling you is the right thing to pursue, the other two points will probably take care of themselves.