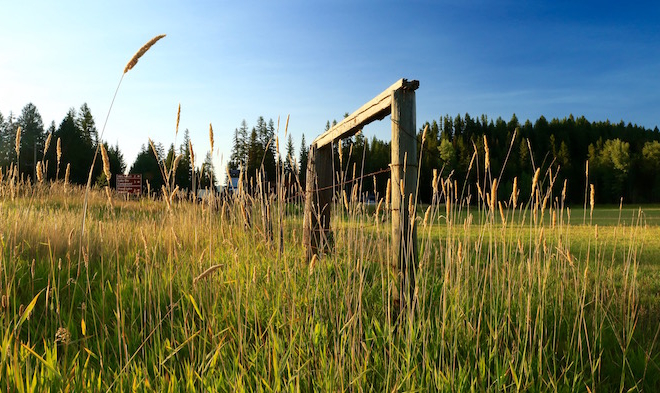 Keeping At A Pursuit

Most people who embark upon a pursuit are like shooting stars, burning brightly across the sky for a very short time before fizzling out. They have the best of intentions, they really do convince themselves that an unrelentingly high output can and will last. In fact they think going at it full throttle is the only chance they have at success. But before long, maybe days, maybe weeks, maybe even months, their energy starts to flag and then their resolve starts to flag. Finally they arrive at some plausible excuse that allows them to walk away from the whole thing guilt free.

I’ve ordered a lot of used psychology books online and though the booksellers always vowed there weren’t any underlines or markings in them this was not always the case. And what I usually found in these marked up books was furious scrawling and underlining for the first few pages or maybe the first half of the first chapter, and then…nothing. This is what we’re talking about. Gung-ho out of the gates followed by quitting completely.

The ironclad rule out of all of this is that, regardless of the pursuit undertaken, we’ve got to get out of the way of our own egos and implement a sustainable pace, a pace that might not be fast and furious but will allow us to keep steadily, inexorably moving forwards without burning out.

When working with clients who are planning how to go about their chosen pursuits, we’ve found one of the most useful philosophical ideas to explore is that while there can be a tremendous difference between commitment level and energy level most people take the two to be one and the same thing, which fools them into believing they’re no longer committed to their endeavor when their energy levels inevitably tank. We can think of commitment level as sort of like the foundation of the house. It’s the underlying intention, it’s the product of all of the various reasons for chasing after some desired outcome. If the commitment level isn’t a 10 out of 10 it’s probably better not to start at all because any worthwhile endeavor takes so much time and effort, involves so much failure and so many setbacks, that only an unswerving underlying commitment level will weather those intermittent storms of less than desirable results.

But energy levels are like sets of waves in the ocean, or like the waxing and waning of the moon, or like the tides. We can’t expect to feel fully energized all the time over the long-term and that’s okay. What matters is getting into touch with how we’re authentically feeling and modifying our output to match that current energy level, all while going back time and time again to the underlying reasons for pursuing the endeavor in order to bolster our underlying commitment. When a set comes around there’s nothing wrong with riding those waves, provided we’re also consciously guarding against the inevitable burnout that follows too much intensity for too long. But when the ocean gets flat again, when our energy levels are relatively low, we can remind ourselves that this state of affairs will not last forever, that the flat ocean right now is not a good excuse to get out of the water completely and never surf again.

The general idea here is to start with a very high commitment level and then craft a plan of attack that honors the natural ebb and flow of energy levels and honors the natural ups and downs of any worthwhile pursuit. The idea is to craft a sustainable plan of attack and then put it into action. This plan of attack has got to take it as a given that faster and harder is not necessarily better, that in fact over time a steady pace always wins out over a sprint.