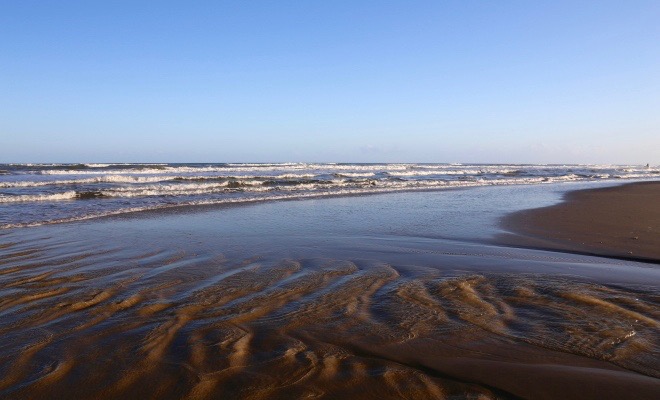 The Courage To Cut Off

The specter that makes the idea of cutting off scary is existential anxiety. Regardless of the trials and tribulations that come with holding on to some entity, the great psychological pull in continuing to hold on is that when you feel connected you don’t have to face the world alone. Your smallness against the vastness of the universe is less pronounced when you feel like you’re a part of something. Even when this something is unhealthy for you, even when you know it’s holding you back from happiness, from your growth and self-actualization, your’re tempted to keep holding on because remaining connected keeps your existential anxiety at bay.

In the last analysis, the decision to cut off or to hold on should be motivated by the concern for your growth and self-actualization and the growth and self-actualization of the people around you not by the unconscious psychological need to diminish existential anxiety. If you can bring that existential anxiety into conscious awareness and understand its source you’ll be in a much better position to know what to do in a given situation, to know if it’s time to hold on and keep going or cut off and move on.