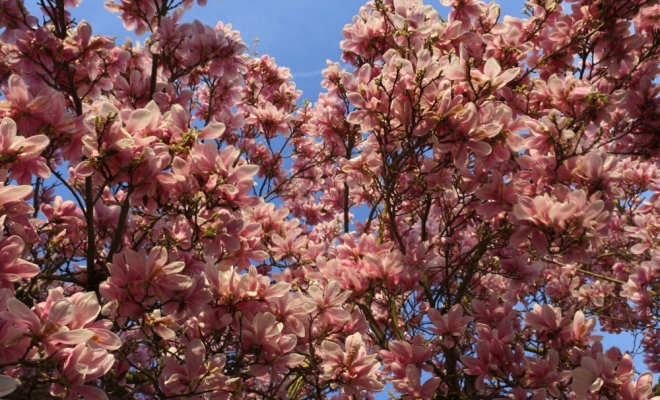 Fear of commitment is something that plagues a lot of people, and while we usually think of the phenomenon in terms of romantic relationships, psychologically speaking it extends to any sphere of life where a choice must be made that will exert a decisive influence on the life path.

When we pull back the layers what we’re really looking at is existential anxiety cued off by the threat of symbolic death. Infinite symbolic deaths actually, because a firm choice in one direction simultaneously cuts off all of the other possible directions. It might occur unconsciously, but this is the unbearable feeling that prompts the fear of commitment, all of those life paths shriveling up and dying.

Not making a choice one way or the other, refusing to commit, keeps all of those paths open, at least in principle. And the thought that all those paths remain open keeps the existential anxiety at bay. It’s no coincidence that people who have a hard time committing are often talented, creative individuals. They just can’t bear to see those possibilities die, they want to do it all, to see it all, to experience it all, and any limit on that existential freedom is anathema to them.

From the existential point of view, an insight to push through this quite understandable block is that self-actualization in any sense of the word is impossible without a firm commitment. Without this decision and the resolve that follows it, every single one of those possible paths will wither and die, whereas with the commitment, at least one of them gets to grow and eventually flourish.

And from a more practical, less philosophical point of view, like we said once the decision to commit has been made that painful existential anxiety that’s always lurking in the background will dissipate, not to mention hindsight bias will probably make the commitment made seem like the correct decision anyway. Regardless, staying perpetually stuck in neutral is a decision too, it’s a decision to do nothing, to not self-actualize, to not commit to anyone or anything, and this decision is a human tragedy on a scale far more epic than having the courage to walk a specific path and let those other paths fall by the wayside.