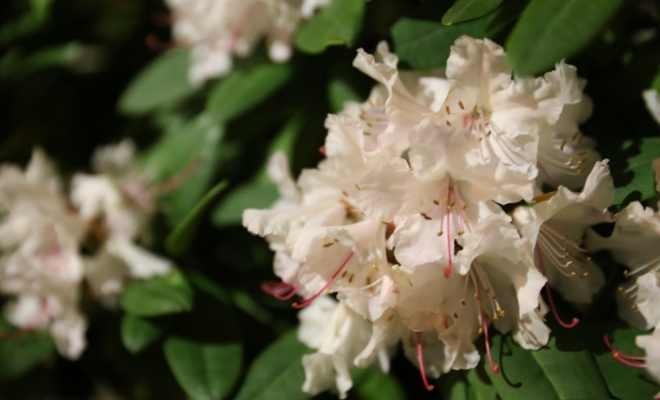 We are apt to locate problems within the skin of the person who has them. If you have struggled with anxiety for a long time, for example, you and the people who know you probably characterize you as an anxious person.

This characterization necessarily limits your chances of improving the situation. It assumes that you are your anxiety, that it’s part and parcel of your being. Implicitly then, changing your situation for the better means changing your identity. You’re basically being asked to demolish the building and start from scratch. But there’s plenty to like about the building, lots of time and effort went into its design and construction, and if you’re like most people you’re not going to give up your place of residence without a lot of resistance.

This is where narrative therapy steps in, challenging the belief that problems and other aspects of your identity are located solely within your own skin. Many of them are produced by or at least shared by the external environment in which you live, act, and react. In this sense your problems are located out in space, still your responsibility, still affecting you, but not you. As narrative therapists like to say, you are not the problem, the problem is the problem.

The goal then is to free yourself from the conception that you are an anxious person and instead start to view your anxiety as its own entity, with its own history, its own traits and behaviors, its own drives and motivations, its own strengths and weaknesses, more or less as its own fully formed individual. You want to give your anxiety a personality.

The process of externalizing problems is itself therapeutic, it’s like a tremendous burden you’ve been carrying around is lifted off of your shoulders. Obviously there’s a very real risk of unfairly blaming other people or structures for your problems. Narrative externalization mirrors the psychoanalytic concept of projection. The difference though is that projection is a largely passive, unconscious process while the externalization of problems we are talking about here is active and conscious, you’re fully aware of what you’re doing. You’re not pinning your own anxious state onto another person or institution to find relief, you’re putting your anxiety out into space so that you can learn everything you can about it.

We have written so many articles about the positive aspects of anxiety, the fact that you wouldn’t want to cut it out of your life even if you could. If through externalization you look at your anxiety in a fair and balanced way you’ll surely come to the same conclusion, that it has caused you some harm but also saved the day many times, actually protecting you from harm by alerting you to various threats in your environment. So in the narrative framework, the question becomes: What kind of relationship do I want to have with my anxiety and how do I go about creating it? That’s a question that could never arise while stuck within the paradigm that you’re an anxious person.