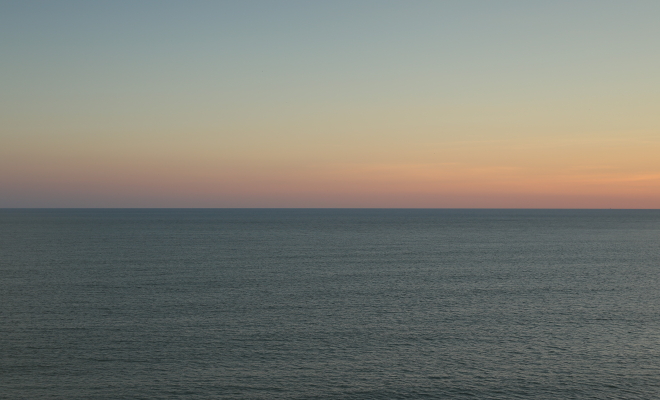 The irony is that when people desperately want their beliefs to be true they’re unlikely to take on a skeptical attitude, to do anything that could even approximate rigorous testing. But we should be more skeptical when we need something to be true than when we have no vested interest since when we need it to be true we’re likely to allow ourselves to be fooled. There’s no rule that says anything has to be true just because we really want it that way.

Of course the common solution, a nefarious one actually, is to chalk the whole thing up to faith, to hold up unquestioning belief as the highest virtue while simultaneously disparaging anyone whose opinions on the best way to reach the truth differ. This is why the scientific attitude is fundamentally incompatible with the religious attitude. The first seeks truth by rigorously working to disprove the hypothesis until there can be little doubt that what remains is objectively valid and reliable while the second takes truth as a given and makes the hypothesis an untouchable bulwark that’s never allowed to be questioned or doubted. Religious faith starts with the premise that the object in question is true and all that is needed is to believe in it whereas scientific faith starts with the premise that the truth of the object in question can be discovered but only through the use of reason.

What many people consciously call faith is actually an unconscious defense mechanism. It’s a way to immediately and unceremoniously dismiss any environmental inputs that threaten to cast doubt on beliefs that seem necessary for a continued happy, meaningful existence. Their vested interest in these beliefs remaining true is what should make them more skeptical but instead it makes them less skeptical.