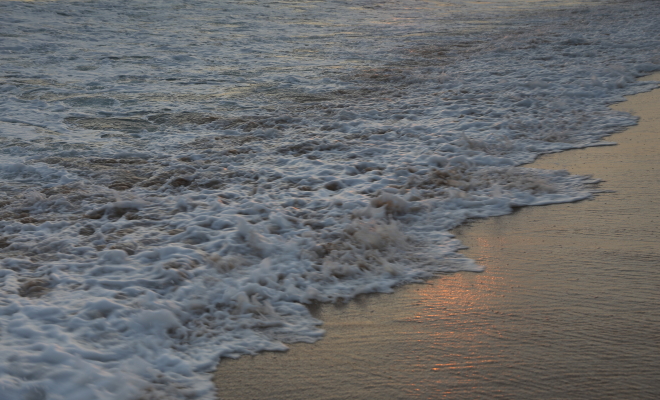 The Devil And Temptation

Let’s take it as a given in this article that the main characters in myths and religious stories are personifications of human struggles, they expose underlying truths of human existence in a way that can be more easily understood by the people. So for example when you hear the remark ‘He’s the devil personified’ it’s actually the other way around. The Devil as a mythical figure is the personification of a cluster of human traits.

The central theme of most devil stories is temptation. The devil seeks to lure the righteous person down a less than righteous path, to choose fame, wealth, power, or other forms of excess over self-actualization. It’s is a uniquely human struggle, one that takes place all the time in the real world. We don’t need to be particularly religious to agree that people fall victim to temptation of all kinds and lose the best of themselves in the process. This is what is meant by selling your soul.

But actually this article isn’t about the psychology of the righteous person led astray, it’s about the psychology of the devil doing the tempting. What does the devil get out of the deal? Referring to the story of the fall gives us a clue. Satan was God’s favorite angel before rebelling against the values of heaven. He led an uprising, ostensibly to replace those old values with his new set of values, but he lost and was cast out of paradise. How could there not be doubt around the choice to rebel and regret over the fallout of this choice?

An efficient way to silence doubt and regret over our own worldviews and life choices is to endeavor to make those around us adopt similar worldviews and life choices. From our existential point of view this is the motivating psychological factor for all human devils who attempt to lure those around them into unhealthy way of being. At the unconscious level the devils don’t really have the best or the worst interests at heart of the people they’re tempting, these people are just means to an end, the end of having unhealthy ways of thinking, feeling, and being validated. By subverting the righteous these devils get confirmation that their own life choices are correct. This confirmation helps to silence the authentic voice inside of them calling out, warning them that they have gone astray.