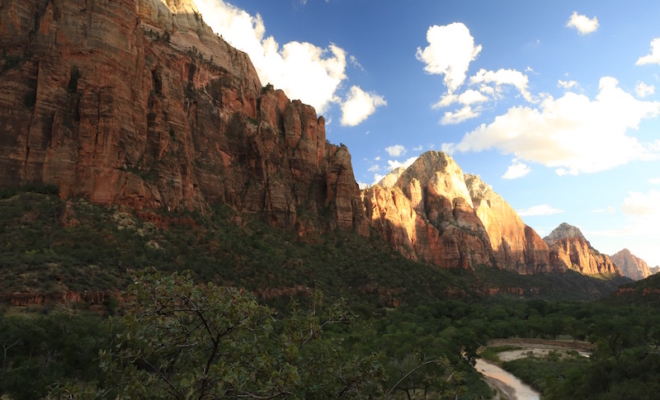 Christianity Is A Life Practice

Christianity is, first and foremost, a life practice. It’s not enough to believe that Jesus existed and was the son of God and died on the cross and was resurrected on the third day to qualify as a Christian. Christianity is not just a set of passive beliefs, it’s an active orientation towards people and the world. What it means to be Christian is to try to emulate the life of Jesus Christ, to constantly ask in moments of conflict or uncertainty the simple question “What would Jesus do?”

These divisive, hateful times call for Christians everywhere to look long and hard in the mirror and reaffirm their commitment to making their own lives align with what Jesus preached and how he behaved in the world. The central message of Jesus’ teachings was one of love and inclusion, it was a call to action to serve and protect the downtrodden and the vulnerable amongst us, to take care of the poor and the wretched, to consider all human beings to be our brothers and sisters, to work for equality, to build community.

Hatred, bigotry, racism, sexism, and xenophobia have no place in Jesus’ life or teachings. They directly contradict his life and teachings. Reading the New Testament, which Christians will themselves say is God’s word, is all that’s necessary to confirm this fact. Falling victim to hatred, bigotry, racism, sexism, or xenophobia is leaving the path of Christianity behind, it’s leaving Jesus behind, and worse if you call yourself a Christian it’s enacting a set of thoughts, feelings, and behaviors in his name that he himself was vigorously and unapologetically against. How do you think he’d feel about that? How do you think God feels about that?