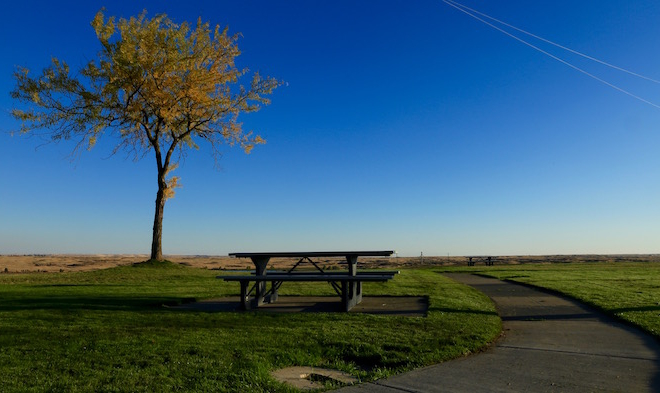 Make Your Pursuits Challenging But Doable

Regardless of the pursuit in question there’s a tightrope to walk if you want to stay interested and energized in what you’re doing. Veer too far to one side or the other and the result will be the same. You’ll fall off the rope, or in the context of this article you’ll give up. The art of the tightrope act is to make the task in front of you challenging but doable, which means constantly readjusting the difficulty level as your skills increase, since along the continuum of progress what was once challenging becomes easy as your abilities evolve.

When it’s too easy for too long you end up growing dissatisfied with the whole thing. Disinterest takes the place of passion as acts become mechanical. A sense of despair akin to depression sets in. The complacency of not reaching beyond the current comfort level does offer the distinct advantage of keeping painful anxiety at bay but the price you pay is sustained boredom and with that sustained boredom the decision to quit followed by some plausible excuse meant to blot out your existential guilt.

When it’s too hard for too long you end up growing dissatisfied with the whole thing. Disinterest takes the place of passion, not because acts become mechanical but because when it’s way too hard there’s no communication, no relationship, no feedback loop, between you and what you’re doing. A sense of despair akin to depression sets in. Reaching too far beyond your current comfort level does offer the distinct advantage of keeping you on your toes but the price you pay is sustained frustration and with that sustained frustration the decision to quit followed by some plausible excuse meant to blot out your existential guilt.

This is what we meant when we said that when you’re walking the tightrope, falling to the left or to the right amounts to pretty much the same thing. If what you’re doing is way too easy for you you’ll get bored and quit and if what you’re doing is way too hard for you you’ll get frustrated and quit. You’ve got to find that ideal point just a little bit past boredom and a little bit before or ideally slightly into anxiety, that point where your current set of skills lets you find success often but also causes you to fail often. We’re talking about the type of failure you learn from, the type of failure where you feel connected to what you’re doing, where you understand where you went wrong and how you’ll be able to get it right as time goes by. When you make your pursuits challenging but doable and you’re constantly readjusting the level of difficulty to match your increasing skill set you’re in the golden zone, the zone where interest and passion dominate, the zone where boredom and anxiety are kept at bay, the zone where mastery and self-actualization unfold.