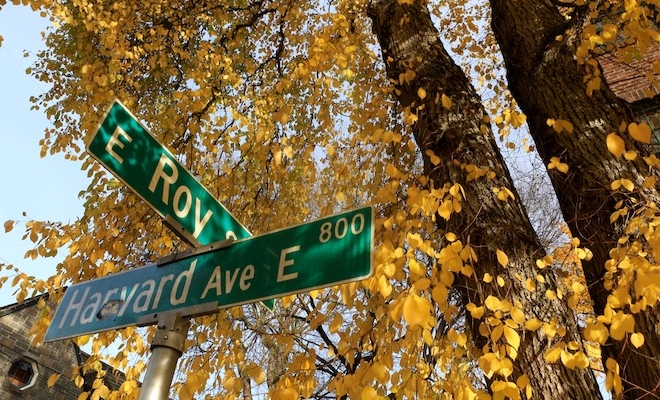 Commitment is a vital ingredient for successful outcomes in any long-term endeavor, which might sound self-evident, but what does this mean for people who associate commitment with unwanted consequences The most frequent unwanted consequence is the feeling of being trapped, tied down, imprisoned. Many equate an act of full commitment with the loss of personal freedom and actually with the loss of Self.

At the conscious level most people who have problems with commitment tell themselves and everyone else that they don’t have problems with commitment. They’ll frame their uncommitted, constantly looking for an escape route behavior in relationships, career paths, and other endeavors in a positive light. They’ll say they’re keeping their options open in order to assure that they find the very best fit, for example. Or they’ll extol the virtues of human freedom and individuality.

But what we have to understand about the psychologies of people whose adulthoods are marked by the inability to commit and the concurring constant turnover of romantic partners, interests, and endeavors is that their behavior is not freely chosen but compulsively driven. The the driver of this behavior is a deep seated fear.

Fear of what? At the deepest level, a level not usually accessible to conscious awareness until this has all been worked through, the fear is that commitment to anything outside of Self implies a threat to Self, implies the loss of Self, implies the dissolution of Self. When we think about it, what commitment really signifies is first a connection to and then a blending with whatever the object of our commitment is. This process of merging is terrifying to those who are unconsciously dead set on making sure their identity remains invulnerable to outside encroachments.

There are plenty of people out there who don’t dread commitment at all but actually welcome it, people who might be said to overcommit. They long for the loss of Self, they wish for nothing more than to submerge into some other entity and through this process of submerging to cease having to carry around the anxiety of being fully responsible for their lives and actions.

What we’re talking about are two different approaches to anxiety reduction based upon different psychological makeups where different sets of circumstances cue off similar feelings of helplessness in a hostile world. Both types usually experienced conflicted relationships with primary caregivers or other important authority figures in childhood but they went about solving the problem of anxiety cued off by being the vulnerable parties in these human connections differently.

Those incapable of long-term commitment in adulthood chose turning away from people and the world in childhood, they chose to protect themselves by deciding to take emotional and psychological refuge in themselves and themselves alone. No more showing that soft emotional underbelly to the world. Only from behind the walls of the psychological castle could they feel safe and secure.

What these types of people need to come to see is that a strategy taken on in childhood that was meant to protect their psychic systems and did fulfill that protective function well is now getting in the way of their growth and happiness as adults. Commitment might feel like it traps them but what is really trapping them is their own felt inability to commit! It’s this inability that is keeping them from personally satisfying lives as they bounce from one relationship to the next and from one interest to the next, all the while telling themselves the false story that their behavior is freely chosen and inspired by noble reasons. Really they’re doing it out of fear. Anxiety arises any time the prospect of full commitment arises because for them, full commitment signifies the surrender of Self and with that surrender the disappearance of Self, the dissolution of Self.

This is the irrational fear that must be adequately worked through. The insight must be reached that all human growth does indeed imply change, does imply the old making way for the new in one way or another. Leaving options open in order to be able to eventually choose the best option can be good and healthy, but not when this behavior is compulsively driven. At some point, if we want to be happy and self-actualized, we’ve got to commit fully to a certain life path.