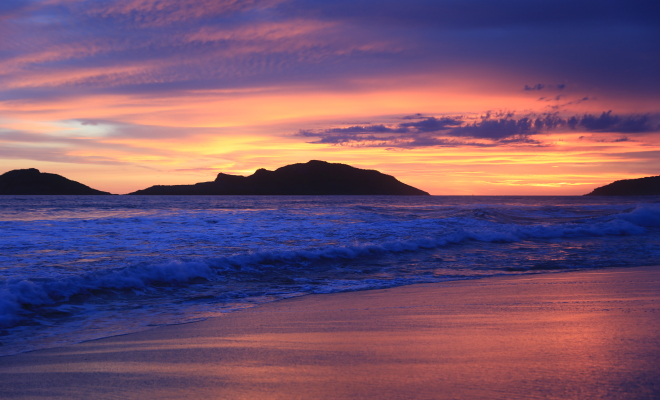 When following some new pursuit most people start out with high hopes, confident that with enough time and effort they’ll achieve what they set out to do. But for the vast majority that wellspring of energy runs dry before long and apathy takes its place. Then a plausible rationalization is found to be able to quit without losing too much face, to be able to walk away with the head held high, and that once promising pursuit is banished to the graveyard along with all the other plans and endeavors that never came to fruition.

We can attribute these failures to a million and one variables specific to the unique individual but lurking underneath all of them is one variable that takes precedence over any characterological or environmental factors, and this variable is the misuse of scaffolding. Scaffolding means constantly adjusting the difficulty level so that the endeavor remains challenging but doable throughout the lifespan. If it’s too hard for too long or too easy for too long the predictable behavior is to quit, in the first case out of a mixture of frustration and boredom and in the second case out of a mixture of contempt and boredom. But if you can hit the sweet spot so that the increasing difficulty of the endeavor remains commensurate with the increasing capacity to meet that challenge then the predictable behavior is to stick with it.

When it’s too hard you feel dumb, frustrated, and bored. It’s a particularly painful kind of boredom because it stems not from having domination over the subject matter but from having no apparent skill whatsoever, no idea of what’s going on. It’s no wonder that you lose interest before long and then come up with an excuse to quit. In these cases you may look back on the experience with the thought, ‘It was just too hard. I didn’t have the talent for it.’

It’s easy to fall into the trap of thinking in black and white, of seeing things as this or that. It’s easy to perceive an endeavor as a static entity with certain qualities, qualities that demand certain abilities and behaviors from you. You might think you’ve either got it or you don’t. But what you’re missing in that line of thought is that as human beings we’re all on a continuum of self-actualization. Our skills today are not necessarily what our skills will be tomorrow, next month, next year. We build upon our abilities, sometimes one block at a time. Every great master was once a novice who had to pass through the fire. When an endeavor is too challenging for you it doesn’t mean you have no inherent aptitude for it, only that you need to adjust the scaffolding to meet you where you are, not where you or others believe you’re supposed to be.

You might think that the biggest reason for quitting is that the endeavor is too hard but actually many quit because they come to feel that what they’re doing is too easy. They get bored and lose interest. In these cases people fall into the same trap of thinking in black and white. It’s not that the endeavor is too easy, it’s that the level of scaffolding is too easy. For example, imagine that you’ve been going to the same yoga class day after day for a few years and have gained a certain level of competence in most of the poses. Now you’re kind of bored and thinking about trying something else. But there are many yogis out there who could blow you out of the water. If you tried some of the poses they are capable of you’d fall flat on your face. So if you’re bored with your practice and consider what you’re doing too easy, it’s only because of your own complacency, your own failure to adjust the scaffolding level to once again make your practice challenging but doable.

The challenging but doable paradigm works because it is the road of self-actualization. As humans we all have the inherent need to grow, to actualize our unique potentialities. When we feel that we’re actualizing these potentialities then regardless of the specific channel, the specific endeavor in question, we feel good about ourselves and the world. When scaffolding is at the correct level we fail a lot but we also succeed a lot, and in these successes we derive a real sense of efficacy and accomplishment, a sense of efficacy and accomplishment that is actually only possible because of the failures, failures that prove that what we’re doing is hard and worthwhile. Too easy, bad. Too hard, bad. Challenging but doable, good. That’s scaffolding in a nutshell, and if you apply it to your own endeavors you’ll find that you feel compelled to stick with them and you’ll keep moving along that path of mastery.