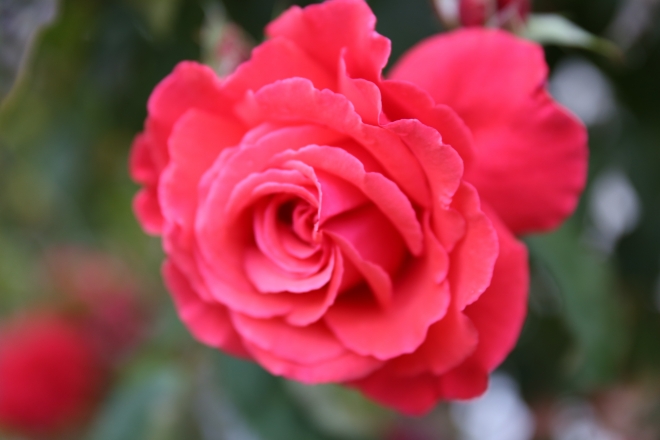 Those who see the Way are like someone holding a torch who enters a dark room, dispelling the darkness so that only light remains. When you study the Way and see the truth, ignorance vanishes and light remains forever.”
– The Buddha

We want to talk about the link between meditation and awareness. There are so many competing doctrines about what meditation is that it can all seem pretty confusing, beyond the grasp or abilities of most of us, which is too bad because actually the definition of meditation is ridiculously simple. It is bringing that which is unconscious into conscious awareness. The methods used to achieve this end are varied and sometimes quite complex, but the end is always the same, to bring light to the dark corners of your mind in order to replace ignorance with insight.

We can see then that psychoanalysis and mindfulness are not at odds with each other at all, but are actually two methods for achieving the same end, two rivers flowing into the same ocean. In this sense we could call the process of psychoanalysis meditation, since the goal that runs through every session is to allow for repressed, unconscious material to come into conscious thought.

In the case of meditation, people make the common but wrong assumption that it’s lulling into a sort of half-awake, dreamlike, relaxed state. But actually meditation is an active process where your mind must be razor sharp, in which there is always an object upon which you are meditating. Without this object, this something, whether it’s your breath, the petals of a flower, the concept of peace, or anything else, there is no meditation and what you’re doing is a relaxation exercise, probably beneficial to you but definitely not meditation.