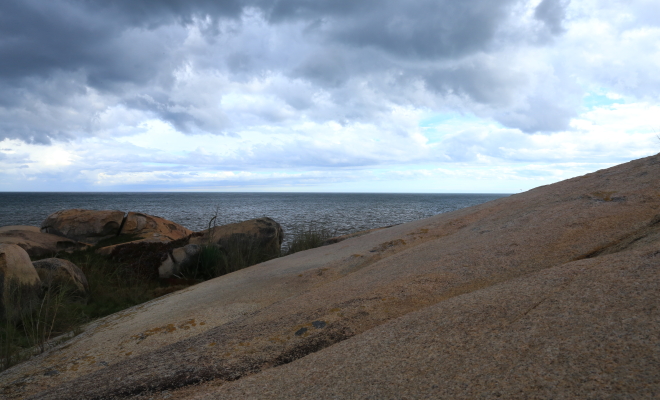 Ignoring a problem isn’t going to make things any better and obviously you know that. But psychoanalytically speaking it might make things a whole lot worse. We can think of the act of ignoring as synonymous with repression, or at least an integral step in that direction. And when you repress aspects of your life you end up dealing with many unforeseen consequences.

Some common symptoms include nightmares or trouble sleeping, headaches, body pains, depression, anxiety, fits of anger, or reaction formation, where you present to the world the exact opposite of what it is you feel deep down. When these symptoms are due to repression they befuddle medical doctors because they have no organic basis whatsoever, they are psychological in nature and can’t be treated medically. They will only go away once you confront and overcome the real problem.

So ignoring a problem doesn’t help, and in fact you end up dealing with a lot more than just the original issue. But worrying all the time doesn’t help either. You’re really only left with two good options. Acceptance or action. These two go hand in hand anyway, since acceptance is the antidote to ignorance. The first step in overcoming any problem is seeing it clearly. The Buddha understood this fact well enough to make it his second noble truth, roughly translated as “We recognize the origin of our ill-being.”

There is no question that it’s easier in the short-term to ignore a problem than it is to face it squarely, but ignoring becomes a really bad option when you realize this problem is going to make itself felt one way or the other. It’s not going away until you face it and then make the necessary changes in your life.