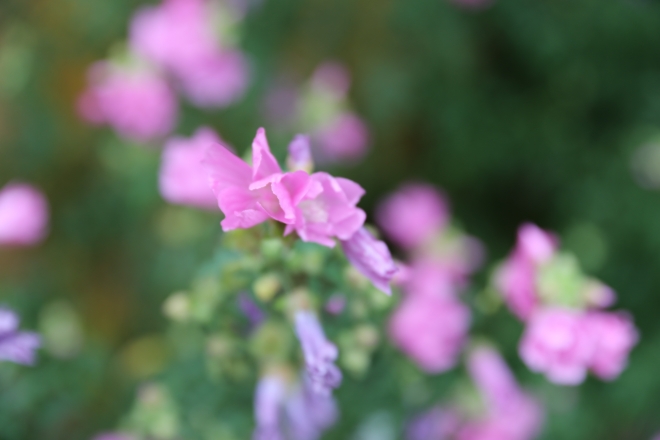 Change The Practice Of Your Life

For all the good that psychoanalysis has done in widening the sphere of understanding of the human condition, and you would be surprised at just how many words and concepts from psychoanalytic theory are now common parlance, one pesky assumption that started with Freud and still goes strong today despite the lack of any evidence is that increased awareness is enough to improve the situation.

The whole psychoanalytic approach was based around bringing repressed, unconscious material into conscious awareness, and the idea was that once a person became aware of true motivations and real reasons for thoughts, feelings, and actions symptoms would disappear. But more than a hundred years of clinical data has shown that this is not true at all. Plenty of people gain a wealth of knowledge about why they think and act the way they do but nothing changes in their lives.

As the Buddha recognized and embedded in his four noble truths, and it’s pretty obvious when you think about it, if you want your life to change you have to change the practice of your life. Becoming aware that something is wrong doesn’t make it right, doing something about it makes it right.

The reality is that many of us repress aspects of our lives to begin with because we don’t want to face them, because we can’t or won’t put in the effort to make a difficult change. It seems like a better solution to simply ignore the problem completely in the hopes that it will go away. But it won’t go away by ignoring it, and it won’t go away by recognizing its true source. It will only go away when you put your knowledge into action to create the necessary conditions for your growth and happiness.