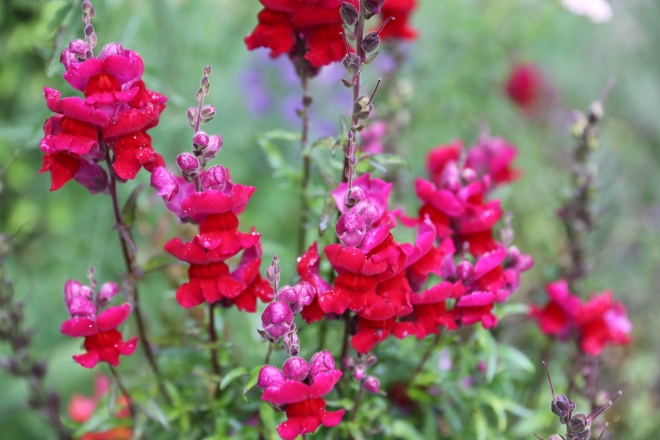 If you are like many people you might be surprised to realize that when push comes to shove you are your own worst critic. You hold yourself to higher standards, get down on yourself more, ruminate over your mistakes longer, and see your shortcomings in a glaring light while discounting your many strengths.

Of course it probably wasn’t always this way and once upon a time other authority figures in your life, most likely parents or teachers, really were your worst critics not you. The explanation for what happened from a psychoanalytic point of view is that you internalized these thoughts, feelings, and judgments coming at you from your environment and before long they became your own. There is an evil dwarf who has taken up residence in your cognitive space, constantly nagging at you telling you’re not doing a good enough job or living up to the standards you have set for yourself, but you don’t believe it’s an evil dwarf, you belief it’s you.

An idea that can be useful for people struggling against being their own worst critic is that the reverse is usually true too. People with high self-esteem didn’t just magically get that way. They were usually encouraged and supported by important authority figures, always made to feel special and valuable, and they internalized these thoughts and feelings coming at them as a result of the exact same psychological process that compelled you to internalize the negative judgments.They weren’t necessarily true or false in either case. Some people have high self-concept despite the lack of any real talents or accomplishments, while others have low self-concept despite having overcome many hardships and having developed a great deal of talent.

Those people from your past who were your worst critics aren’t around anymore, or at least they probably don’t play as central a role in your life. But, as Gandhi would say, you are allowing them to walk through your mind with their dirty feet when you continue to think and act based on your internalization of those experiences.

The first step in breaking free is just being gentle with yourself. No one is perfect, and of course you know that in theory, and you probably believe it applies to everyone else, but when it comes to you the the rules are different and perfection is the only acceptable alternative. But how can you expect to be gentle with other people in your life when you can’t be gentle with yourself? It’s still possible to hold yourself to a very high standard without imposing unattainable standards. It’s really just changing the internal monologue from “I have to be perfect at everything I do all the time” to “Doing well is ideal but it’s not the end of the world when I fall short.”