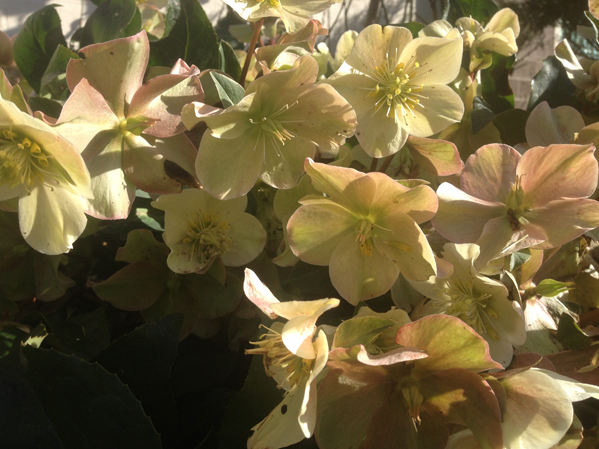 Free association can be thought of as the first therapeutic intervention. It was designed by Sigmund Freud and is still used by many psychoanalysts today. Its purpose was to penetrate the client’s resistances in order to reach the unconscious below. Freud believed that cure was possible through becoming consciously aware of previously hidden, buried material from one’s past. But how to delve through the iron walls of resistances that people had constructed to bar access?

Freud’s solution was free association, a method where clients started with a word or idea and would say out loud whatever came to mind in relation to it. They were instructed to let go of judgment and simply allow their thoughts to lead wherever they may, associating one idea with the next as they went along. This was the way to let unconscious thoughts and feelings bubble up to the surface and come into conscious awareness, by letting go of rational control over thinking. The psychoanalyst would sit behind the client, an imperious authority, and the client would babble away, saying anything and everything that came into mind. At times the psychoanalyst would interject to offer an interpretation, explaining the meaning of symbolic material in order to lead to still greater awareness.

Like so many of Freud’s ideas, professionals today are quick to point out the flaws. We can lose sight of the underlying meaning of what Freud discovered, throwing out the baby with the bathwater. The theoretical ramifications underlying why free association was the preferred technique run through pretty much all psychological schools of thought. This is the idea that there is a difference between the conscious mind and the unconscious mind, and that we are sometimes propelled to think and act in ways that are entirely dictated by our unexplored unconscious.

In conclusion, free association is a psychoanalytic technique where the client is instructed to say what comes into mind and connect one thought to the next, allowing each new image or idea to pop up without censure or judgment. The goal is to gain access to the workings of the unconscious mind. The great discovery behind the technique is that we often repress the parts of our lives that we can’t or won’t see, and an essential aspect of growth and change is bringing these parts into conscious awareness so that we can fully understand how they operate in our lives.