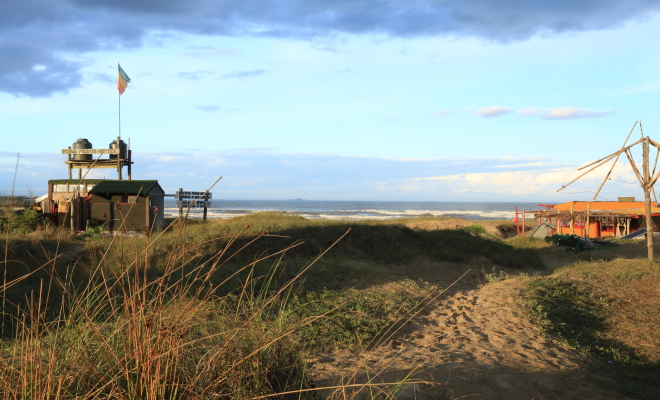 The Paradox Of Knowledge

Many of those who are the least knowledgeable among us believe they’re the most knowledgeable among us because they don’t know any better. They understand the tiny confines in which they think and operate very well and take these tiny confines to be the depth and breadth of the subject in question. They have never ventured outside of the small clearing in a vast wilderness but take that small clearing to be the vast wilderness. Within the clearing they feel strong, powerful, confident. Unconsciously it’s in their best interests to avoid any and all confrontations with the terrain outside of that clearing, to repress awareness that terrain outside of that clearing exists, because if they took a step outside  of the clearing the felt strength, power, and confidence would quickly dissipate, replaced by doubt and uncertainty and the skyrocketing existential anxiety produced by that doubt and uncertainty.

In our opinion this is the single biggest reason why most people remain beginners in whatever discipline they dip their toes into. The moment they step outside of the tiny corner of the universe of that discipline they’re riddled by painful feelings of existential anxiety, at which point they quickly return to the safety of the corner they just left. Their psychological coping mechanism is to forget those painful feelings, to forget there’s apparently more out there, to convince themselves they’re already experts.

An example of what we’re talking about occurs all the time in language acquisition. People start to get okay in a foreign language but falsely believe they’re fluent. When confronted with real world situations in foreign countries where natives speak that language they can’t understand a thing but come up with all manner of excuses for why. ‘The people here are uneducated’ ‘The people here mumble’ The people here eat their words’ ‘The people here use street slang I’m not familiar with’ ‘It’s these people who need to go back to school and learn their own language not me’.

All of these rationalizations serve the same purpose, to protect the psyche from recognizing the truth that knowledge in the subject is actually quite limited. Gaining real knowledge would mean stepping out of the comfort zone, subjecting oneself to doubt, uncertainty, and of course a lot of hard work, and that’s apparently too much to ask for most people so they take the route of simply telling themselves they’re already experts.