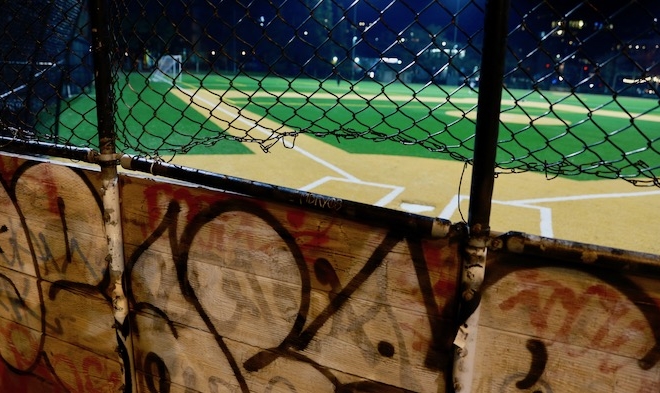 The Paradox Of Abandonment

People who were abandoned by primary caregivers in childhood face certain challenges when it comes to cultivating healthy intimate relationships in adulthood. This is because it’s precisely increasing intimacy that sets off powerful destructive psychological forces which first arose during childhood because of the abandonment situation. These powerful psychological forces led to a constellation of thoughts, feelings, and behaviors meant to protect Self from further emotional damage but now cause further emotional damage. While this constellation was useful and adaptive in the face of the original trauma it’s become detrimental and maladaptive in adulthood. Yet people feel compelled to keep enacting the ‘abandonment constellation’ anyway. The paradox of abandonment is that all those thoughts, feelings, and behaviors meant to protect Self from emotional pain actually cause emotional pain and virtually guarantee either an unsatisfying intimate relationship or, more often than not, the rupture of that relationship, aka abandonment. Meanwhile the thoughts, feelings, and behaviors which lead to a healthy intimate relationship are looked upon with suspicion and dread and are usually withheld.

What are some of the common relationship deteriorating thoughts, feelings, and behaviors that adults who were abandoned fall into? Probably the most common is withdrawal. When confronted by increasing emotional intimacy these people respond by turning away, by withholding affection, by making themselves unreadable, by becoming cold. It’s almost like they’re always waiting for the other shoe to drop, that they believe it’s more or less a guarantee that what people in close relationships do is abandon sooner or later, so when the intimate situation starts heating up they preemptively act to protect themselves from the emotional pain of that outcome. Many people also report rising feelings of resentment and hostility for real or perceived sleights and wrongdoing. Often they can’t really isolate anything specific the Other has done wrong but are resentful nonetheless. And they feel tempted to punish the Other in various ways for that perceived wrongdoing. This is a transference situation where the partner or close friend takes on the symbolic role of the original abandoner, the primary caregiver, and pays the price now for what that primary caregiver did then.

What are some of the common intimate relationship supporting thoughts, feelings, and behaviors that adults who were abandoned avoid out of suspicion and dread? Probably the most common is making themselves vulnerable. Loving intimate relationship require vulnerability from both parties in order to function properly but vulnerability is precisely the idea that’s anathema to those who were abandoned. There is usually also difficulty forgiving wrongdoing as well as difficulty in being vocal about areas of felt conflict, so that resentment and hostility continue to grow unabated and unanswered.

At a more general level people who were abandoned often choose unsuitable partners or other close relationships to begin with in a sort of repetition compulsion where they set things up to fail. They might choose long distance relationships, partners who are already in a relationship with someone else, people not looking for anything serious, etc. This again is an unconscious defense mechanism where there’s a readymade excuse for the abandonment experience, which is meant to tamp down the pain of being left behind but instead obviously adds to the pain since abandonment keeps occurring over the lifespan.

One of the best exercises adults still working out abandonment issues can do is to make their own lists of the common behaviors they engage in to protect themselves the common behaviors they are suspicious of enacting. What they usually find is that they wouldn’t want to be in a relationship with people who withdraw the moment the intimacy thermometer starts heating up, who withhold love and affection, who carry around a lot of resentment and hostility, and who punish perceived sleights, either. And they would want to be in a relationship with people who make themselves vulnerable, who forgive easily and often, and who openly communicate areas of conflict.

So this is where the work is, it’s to fully understand the paradox of abandonment and to see how things have been turned upside down, to see that the constellation of thoughts, feelings, and behaviors meant to assure a good outcome is causing the bad outcome and the constellation of thoughts, feelings, and behaviors thought to cause the bad outcome would actually assure a good outcome.