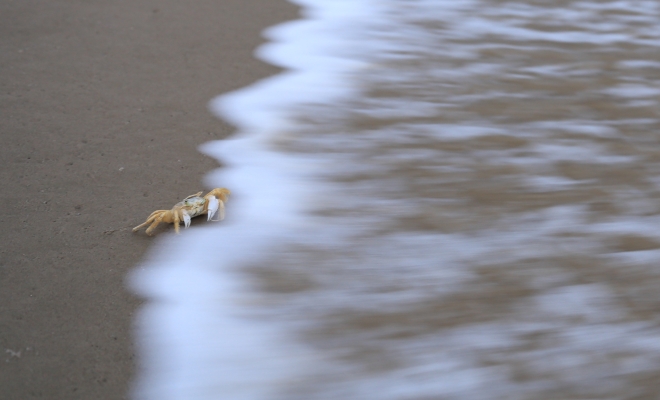 Almost everybody identifies with and roots for the rebel alliance in Star Wars but many of these same people subtly or brutally crush any and all attempts of those around them to rebel against whatever little authority they have managed to amass in their own lives. Rebellion against entrenched structures of power is usually good and just from the perspectives of those doing the rebelling and bad and treasonous from the perspectives of those  authority figures who represent entrenched structures of power.

At all of these levels authority and the unfair rights and privileges it protects will always be rationalized by those who wield that authority as just, right, necessary, good, but these rationalizations are in place to smooth over the psychic discomfort caused by knowledge of the real motivation, which is to maintain and perpetuate unfair power imbalances where one group benefits and the other group suffers.

For people who have amassed their power through the use of irrational authority, rebellion of any kind will be considered bad and wrong, indicative or dysfunction, while following the rules, knowing one’s place, will be considered right and good, indicative of the natural order of things, since at the conscious or unconscious level those who wield irrational authority know that the rights and privileges they currently enjoy are based upon a veneer, they can only be maintained so long as the status quo is maintained.

Those who wield rational authority don’t fear rebellion, in fact they embrace and encourage active questioning and free thinking. They know their authority is based upon real skills and knowledge so they don’t feel threatened by outside inputs. And they wield their authority for the good of everyone, not their personal gain, so from their perspectives they have little to lose if someone comes along who can get the job done better.