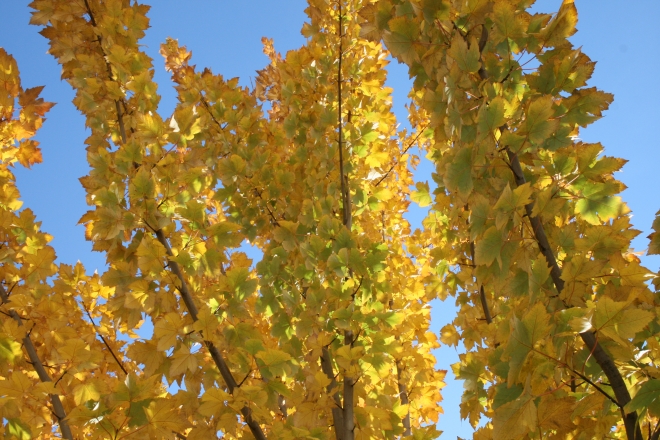 If you are trying to change some aspect of your life, like the way you relate to someone close to you or exercising more, for example, you will have a much better chance at success if you plan for setbacks and embrace them when they invariably occur.

This idea sounds counter intuitive because it seems on the surface like holding yourself to a very high standard and doing whatever it takes to avoid setbacks is the best way to accomplish your goal. Lots of people worry that planning for them is the same thing as planning on failing.

But what usually ends up happening when people don’t plan on falling back into old behavior patterns once in awhile is that when these lapses do occur, failure looms much larger than it actually is. All of the good progress that is being made fades into the background and ceases to be remembered. Feelings of defeat and inadequacy set in, actually making giving up much more likely.

You are fighting an uphill battle when you try to change longstanding patterns of behavior because the neural networks that prompt this behavior have usually been strengthening for years. When you receive familiar cues from your environment these networks fire and you feel compelled to act the same way as usual, against your best efforts. It’s essential to recognize this fact because you will feel much better about yourself when things don’t go as planned, rolling with the punches and quickly getting back on track despite the temporary setback.

Change doesn’t happen in a day or a week. It takes time and tenacity, and even though it sounds backwards, the best way to be successful is by planning to fail. This way when things are going well for some time and then out of nowhere you experience a hiccup, it won’t feel like the sky is falling or that all your hard work has been for nothing. It will just feel like a blip on the radar, something you knew was going to happen at some point. You’ll dust yourself off and refocus without it being a very big deal.