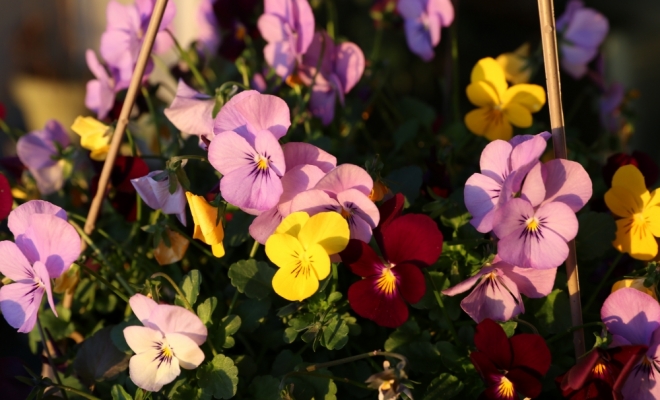 When trying to help clients change maladaptive, entrenched patterns of behavior counselors might be using intelligible words but they’re speaking an incomprehensible language if they don’t account for the stages of change in order to tailor their interventions to the current cognitive space of their clients.

The single most common mistake that parents, educators, politicians, or others in a position to influence behavior make is that they assume the people they are trying to influence can be convinced to take action right away. But action is pretty much the last stage, it neglects the long progression that we all go through, consciously or unconsciously, before taking that action.

Expecting people to act a certain way and keep acting that way when they are at a stage like pre-contemplation is tantamount to expecting them to solve a complicated mathematical equation when they haven’t yet learned basic arithmetic. Any teaching you try to do at that high level, however well you do it, is pointless because it’s going to fly right over their heads. You’ve got to go back to the basics and help them move along the mathematical continuum.

Just because it seems obvious that change is in clients’ best interest doesn’t mean it’s obvious to them. Usually it’s not. The benefit of using the motivational interviewing paradigm is that like we said it does away with trying to force people to make the change and instead meets them where they are.

It’s usually obvious after just a couple of minutes at what stage of change clients are residing if you ask the right questions. In our experience, if they’re mandated to be in counseling or have been pressured by family members then they’re likely in pre-contemplation. They don’t think they have a problem and are just going through the motions because of outside influence. If they come of their own volition they’re probably at contemplation or possibly preparation. But almost no one comes to counseling at the action stage. If they were at this stage they probably wouldn’t need counseling in the first place, they’d just enact their change and improve their lives on their own.

Thinking in terms of the stages of change helps counselors readjust their expectations. They stop thinking of success or failure in terms of their clients taking sweeping action, but rather see a successful session as one where they meet clients at their current stage of change and help them explore their ambivalence around moving on to the next stage. Good interventions simply raise awareness around this ambivalence, they don’t try to force anything, and this leaves the power and responsibility for change where it belongs, in the hands of clients.