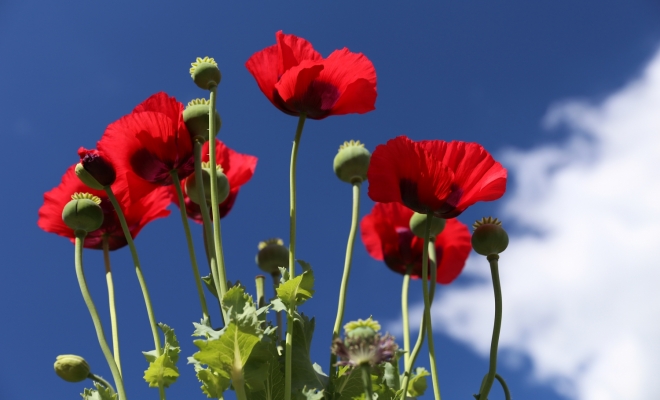 It’s a tragedy to be forced to suffer through a bad situation, through abuse, neglect, abandonment, loss. People become resentful, they wonder “Why me?” What they usually don’t realize is that there is a far greater tragedy than the specific set of circumstances they suffered through, and this is allowing themselves to become people they are not because of these bad circumstances.

From the behavioral point of view our behaviors, and therefore our personalities, are determined by the environmental contingencies to which we are exposed. This probably does hold true for the vast majority, but only because of their failure to recognize the central existential truth of the human situation, which is that we always retain the freedom to respond to circumstances as we see fit. Even when confronted with unalterable imminent death, for example, we retain the freedom to die with dignity.

People allow themselves to become twisted versions of who they really are because of bad circumstances, petty, cruel, hostile, uncaring, spiteful, jealous, selfish, unloving. Rather than using these circumstances as the compost for human growth they sink down into the compost and lose themselves, they lose their one chance at self-actualization, at developing the seeds of potential that are uniquely theirs and will never exist again at any time or place. The initial event that is called a ‘tragedy’ is dwarfed by this real tragedy of giving up on self-actualization, of giving up on life.