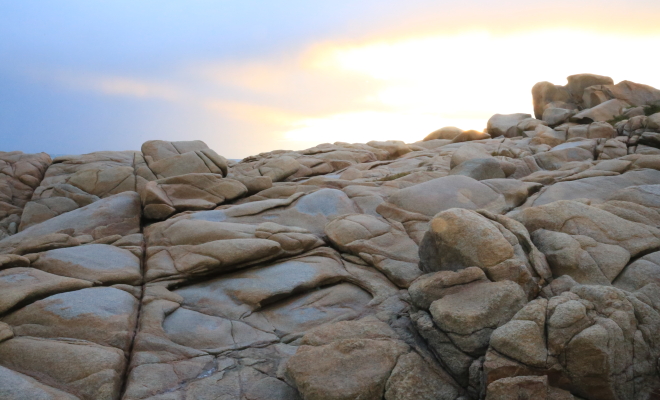 Self-Actualization And Sticking With One Interest

If you have spread your time and attention amongst different hobbies, activities, and disciplines throughout your life and gotten pretty good in many of them but reached mastery level in none of them this article is for you. The real question is, what made you switch from one interest to the next before getting far enough along your continuum to be able to call yourself a master? You probably came up with various reasons for why it was time for a change. A sense of boredom around what you were doing. time restraints, financial restraints, the dawning realization that the interest you were pursuing wasn’t the right fit. Whatever your reason for the switch was, it was more than likely a rationalization, an attempt to turn irrational psychological phenomena into a plausible rational explanation.

Of course everybody gets bored, we all need novelty, and oftentimes we do find that the path we’re pursuing isn’t the right fit. Actually our authentic self-actualization requires that we keep a sharp eye out for when we’re doing something that isn’t the external expression of our internal Selves so that we can change the direction of our lives in order to walk our own unique life paths and fulfill our personal destinies.

But the jack of all trades master of none phenomenon shows a clear pattern of thinking, feeling, and behaving, not a few isolated occurrences, and this pattern suggests that continually quitting one thing in order to start up something else has been motivated by entirely different forces than the rationalizations you have used over the years to explain away your behavior.

We think at the center of it all is the fundamental question of self-worth versus feelings of worthlessness. It’s a question of self-esteem, not conscious self-esteem but unconscious self-esteem, the kind that is implanted from without from a very early age, given to some children but withheld from others. The self-esteem we are talking about here is actually a projection, it’s mother and father and other important figures in the growing child’s life either lavishing love and positive attention or withholding love and positive attention. The ability to lavish love and positive attention has everything to do with mother and father and other important figures and very little to do with the inherent characteristics of the child. Throughout our lives, but especially as babies, toddlers, and young children, we act as receptacles for the psychologies of the authority figures surrounding us.

As an adult, the prospect of reaching the level of mastery in a discipline you are pursuing is tantamount to believing that mastery lies within you, that you’re worthy, that you’re capable of reaching great heights in your area of interest.

Therefore sticking with an interest you’ve gotten good at in order to get great at it is an act of self-love, it’s an act of faith, it’s believing in yourself and your inherent potentialities, it’s reminding yourself that you’re worthy and special. It’s throwing the gauntlet down, it’s deciding that whatever the messages you received from the external environment in the past might be, the message from yourself to yourself now is a loud and clear declaration that you’re going all in. There’s no question that different people have different natural abilities in different areas, but we believe that most people fall far short of their true capabilities. If you’re drawn to it, if you like it, if you’ve got some natural talent in it, if it comes easy to you at first and feels right while you’re doing it, stick with it! Don’t accept getting pretty good as good enough. You’re capable of much more.

We’re not saying anyone should stick with just one thing throughout their lives. That would take us into another hornet’s nest of obsession. What we are saying is that when people reach a level of mastery in an area of interest they derive meaning out of the whole experience. They respect and love themselves for all the time and effort they put in to get there. No one can take that away from them. They come to define themselves partially or fully with the discipline in question and this identification enriches the rest of their lives. And they learn what it takes to reach a level of mastery in something. They’re able to apply all of the lessons learned and strategies used in a new area of interest in order to reach a level of mastery in it too. But none of these interests are passing hobbies, they’re living, growing entities, they all continue to get practiced at a high level throughout the lifespan and act as the external manifestation of the unfolding Self. At mastery level the discipline becomes personal, individual. It’s not a repetition of what’s already there, it’s not blindly following the rules already set in place. Rather the activity is a unique contribution that could only be produced by that unique individual. And this is meaningful, it’s a source of authentic pride, of authentic self-esteem. It’s the route that allows people to become that which they are, and when people take the time and effort to become what they are they love who they are.