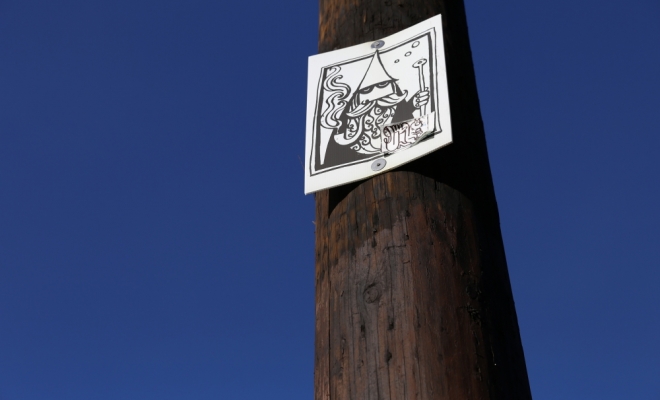 “Human History began with an act of disobedience and it is not unlikely that it will be terminated by an act of obedience.”
– Erich Fromm

In our culture we find that resistance to authority is often classified as pathological, as a criteria for dysfunction. This should be no surprise when we consider that psychology as an institution became an unwitting tool for the class in power. By differentiating between ‘normal’ and ‘dysfunctional’ a set of relative cultural values became crystallized. It’s adhere to the normal or face the consequences.

Those in power view obedience as a virtue and disobedience as a vice since obedience is absolutely essential for maintaining that power imbalance. But we don’t necessarily want to paint those in power as evil. At the deeper psychological level it’s more a question of narcissism, that how things appear is how they believe they objectively are, and so a relative cultural value seems like a God-given norm of existence, not to be questioned.

It’s a real tragedy that resistance to authority is pathologized. The cultural attitude paralyzes how we see the process of human growth and self-actualization. Rebellion is absolutely essential for growth and self-actualization because environmental conditions can never perfectly match the unique individual. With rising self-awareness there is bound to be friction between person and environment, a battle of wills. In our culture that first glimmer of individuality and subsequent attempts at self-actualization are brutally crushed, ‘good’ boys and girls are the children who do as they are told.

In our existential psychological sense obedience is actually pathological, an aborted state where you have given up on self-actualization, resigning yourself to the path of least resistance where your life is clearly laid out before you by someone else, where you don’t have to make any choices on your own. Obedience in all its forms does have the great psychological pull of acting as a tranquilizer, reducing the painful feelings of existential anxiety that always accompany self-determination. But with self-actualization comes disobedience, comes resistance to authority, because like we said self-actualization is choosing your own path not the path someone else has chosen for you.