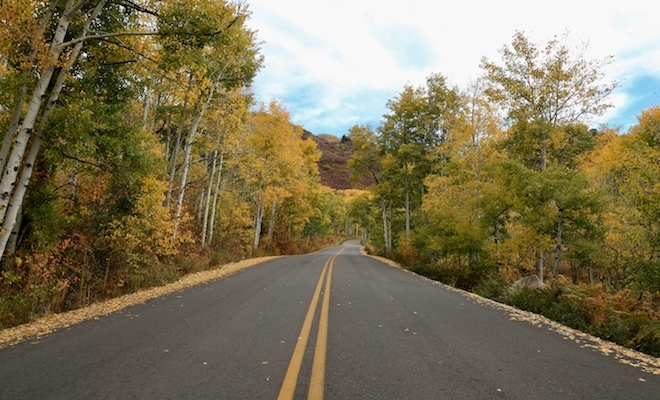 The paradox is that self-actualization, which is the process of unfolding unique potentialities within the individual, can only really happen in the context of human relationships. We’re social animals. We can’t thrive, most of us couldn’t even survive, without some sort of community around us. Even those pursuits that don’t appear to involve other people would cease to have meaning in a vacuum, most of them would cease to even be possible.

But when many think of their own growth and their own freedom to be fully themselves they don’t look at their close human relationships as assets in this process but rather as liabilities. They often see the people close to them as holding them back from their self-actualization rather than assisting in it.

Over time abuse leads to the deterioration of Self, it lowers self-esteem, it encourages pessimism and discourages optimism, it causes a sort of contraction where possibilities seem to become more and more limited. In short, rather than creating the conditions for the natural unfolding of unique traits, abilities, and potentialities it limits them.

Over time loving acceptance leads to the building up of self, it raises self-esteem, it encourages optimism and discourages pessimism, it causes a sort of expansion where possibilities seem to become more and more unlimited. In short, rather than hindering conditions for the natural unfolding of unique traits, abilities, and potentialities it assists in them.

Of course the dual psychological processes of transference and projection complicate the seemingly straightforward task of diagnosing the presence of abuse in a relationship. Many came from abusive situations in their families of origin and transfer that same label, that same perception of an abusive person, onto the undeserving intimates in their lives. They see abuse and they see nefarious motivations behind behavior where there are none.

And many act abusively themselves but project this part of themselves onto the intimates around them, calling them abusive instead. When we project, it’s because we can’t or won’t see something in ourselves. It’s too distasteful to us. So we put that material onto some entity in the external environment in order to distance ourselves from it.

To further complicate matters, a healthy relationship defined by loving acceptance has its destructive moments too. There are always times of strife, always misunderstandings and setbacks in human relationships, regardless of their relative health.

So with all this said, if self-actualization is the goal of human life, which we believe it is, then the task in front of us all is to limit those relationships defined by abuse and to strengthen those relationships defined by loving acceptance. It also means looking inwards in order to more clearly see our own tendencies towards transference and projection so that we can start to eradicate the abusive tendencies within ourselves while strengthening our capacity for loving acceptance.