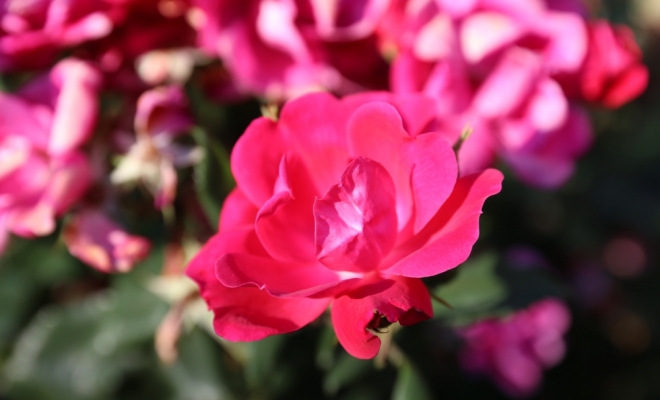 Be Patient With Identity Development

There is usually an intermediary stage during the process of identity development that can be pretty annoying for those around the person developing, largely due to the fact that these people don’t see the changes as intermediary but as fixed differences, differences that compare unfavorably to the old identity to which they had grown accustomed.

The biggest reason these differences compare unfavorably, other than the anxiety produced from the disruption of the familiar, is that in experimenting with new ways of being it’s virtually guaranteed that personality traits are going to be overemphasized, a sort of unconscious psychological compensation where in order to differentiate from the old the new must be exaggerated, sometimes to the point of caricature.

By keeping the idea in the back of your mind that identity development is a process that usually involves extremes before a more or less unitary personality can be decided upon and lived, you’ll be much more likely to be patient with the identity development of those around you. You won’t see a transitional stage as the end stage anymore, which is the error in perception largely responsible for the negative attitudes engendered by personality change.

Human growth is an anxiety provoking process for everyone involved because growth implies change and change implies uncertainty. But from the existential standpoint growth is absolutely essential for self-actualization. If self-actualization is really what you want for the people you care about then you have to be prepared to accept that this means they will change. An attitude of unwavering support and love is your best chance to make sure that this change tends in a healthy direction, which means coming to terms with exaggerated attitudes and behaviors during the intermediary stage.