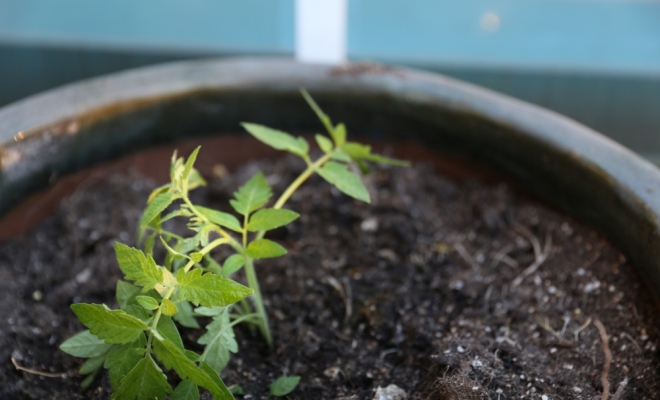 Self-Actualization Below The Surface

Human self-actualization is the same way. It usually starts out with a decision, with a new orientation towards some object or goal. It can’t be seen or touched by observers but this doesn’t mean it’s not real, and just like the germinated seed, with the right conditions and a little luck there will be visible manifestations before long.

The point of this analogy is that just because others don’t believe your self-actualization there, just because they’re incapable of seeing it, doesn’t mean that you should follow suit. If you feel a seed of self-actualization has germinated within you do yourself the favor of protecting it, give it the chance to grow within you instead of letting it die. You might not yet know what kind of plant it is but if you cultivate it you’ll be giving yourself the chance to find out.